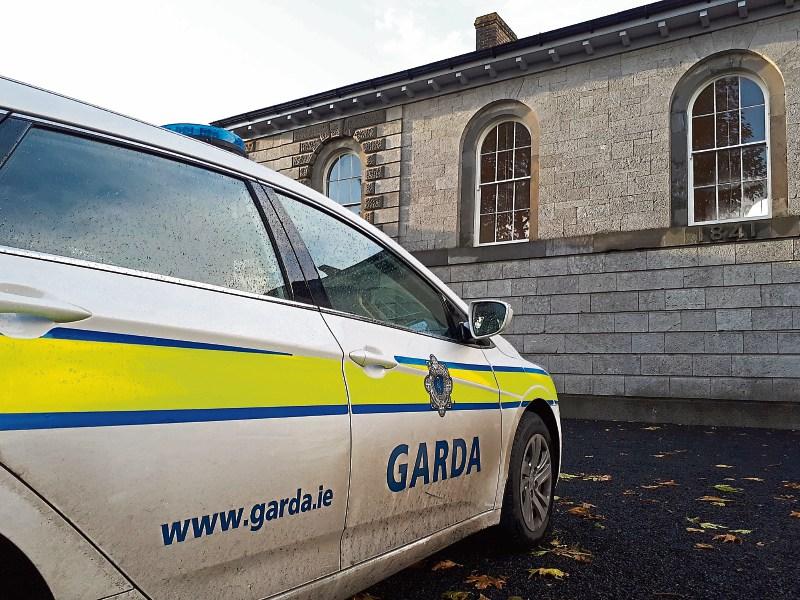 THE parents of a sixth-class Rathkeale boy with “poor attendance at school over a couple of years” have been fined a total of €1,500 at Newcastle West court.

They were charged under the Education and Welfare Act for failing to ensure their child attended school.

The court heard that the boy missed 60 days out of a total of 162 schooldays while in fifth class and in the current school year had missed school on 25 out of 97 days. He had missed eight days since the end of December.

The reasons given for his absence were “a wedding’ or ‘not bothering’, education and welfare officer with Túsla, Liam Rogers  told the court. He was watching films with his family or was seen walking around Rathkeale, Mr Rogers explained and was also continually late for school although the family lives close to the school.

“School reports says he is a very intelligent boy but he has missed significant amounts of time,” Mr Rogers said.

The parents, who live very close to the school, had met with Túsla or the Child and Family Agency a number of times.  On the last occasion, Mr Rogers said, it was indicated to him that they were going to take the boy to England after his Confirmation in March.

Solicitor Michael O’Donnell acknowledged  the child’s school record was still bad but stressed there had been a marked improvement.

Solicitor Derry O’Donovan, prosecuting on behalf of Túsla, asked Judge Mary Larkin to consider a “very severe financial penalty” rather than a term of imprisonment.

She fined the parents €750 each with a month to pay.