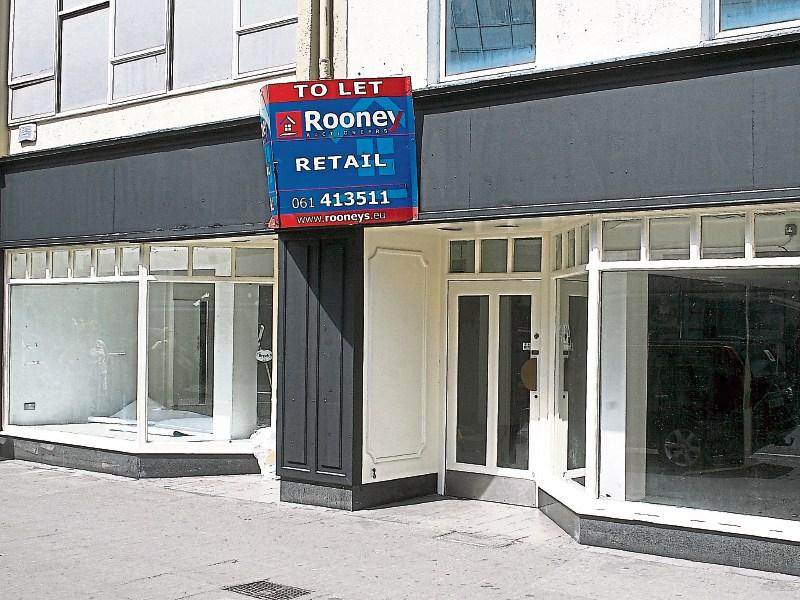 ONE of Limerick’s longest-running planning sagas may be reaching its end, with an announcement expected on the old Dunnes Stores site in O’Connell Street.

For the last 11 years, two units in the heart of Limerick’s main thoroughfare have lain idle after the retail giant reduced its city centre footprint from three stores to one.

Now, Gordon Kearney, of Rooney’s Auctioneers, which is responsible for leasing the landmark building, has revealed there has been around 10 viewings of O'Connell Street site, with four separate proposals on the site, which is up for rent at €120,000 a year.

And he said he expected a decision on the site “in the coming months”.

“We have had several people interested in the O’Connell Street site. We have four separate proposals and they are all strong brands,” the auctioneer told the Limerick Leader.

The move has been welcomed by metropolitan mayor Daniel Butler, who said: “It’s our main street, it’s in a prime location and we would love to see some activity on it. We don’t just want any old shop though, we’d want something which would add value and footfall to the street.”

Meanwhile, the Leader has learnt exploratory talks have taken place between a charity and Dunnes Stores with a view to them taking over a portion of the former Sarsfield Street store, also empty since August 2008.

The charity – which we are not naming – already has a retail presence in the city centre, and it’s understood Dunnes bosses are prepared to subsidise any move, as it would stop the firm potentially being liable for hundreds of thousands of euro under vacant sites legislation. “It makes a lot of sense. If Dunnes took on the charity, the site’s longer vacant. The monkey’s off their back,” said a well-placed source.​

It comes just a week after a movement was formed in order to force the retailers hand on both sites, with the potential of regular boycotts.