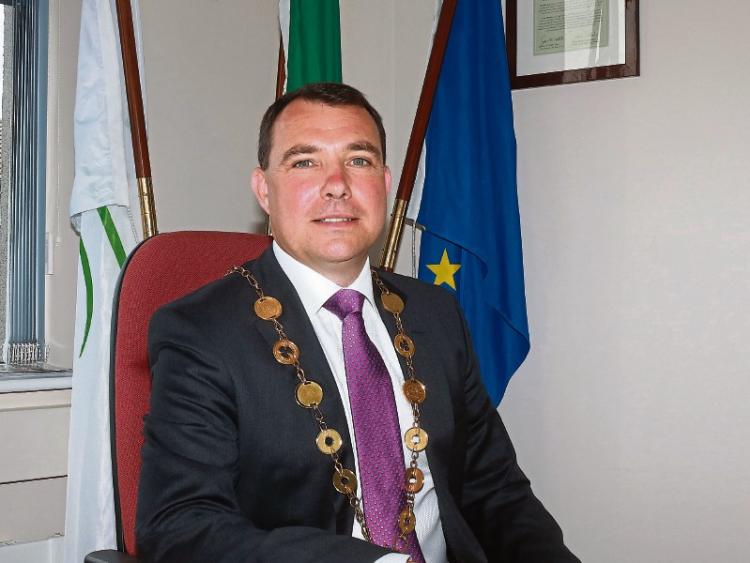 A NEW draft strategy that will underpin Limerick’s development for the next 12 years has been roundly criticised.

The Draft Regional Spatial and Economic Strategy (RSES) was unveiled to members of the economic committee this week and it was met with withering criticism for the limits it appears to place on the city.

The plan has at its heart a goal for Cork to be the “principal complementary location to Dublin with a strong international role, a primary driver of economic and population growth in the southern region”. Only one other part of Limerick warrants a mention – the county town of Newcastle West.

This has sparked anger among Limerick councillors, with ​Mayor James Collins describing it as merely a “smokescreen” for the development of Cork, and warned it will leave Limerick “abandoned in the second tier of regionalised cities” and playing “second fiddle”.

It’s understood there is disquiet at the top level of council to the plan, which if enacted, could severely limit Limerick’s aspirations at the expense of Cork. At this week’s meeting, senior planner Maria Woods delivered a comprehensive presentation which looked at various parts of the strategy, which has been put together by Cork and Kerry based planners Kevin Lynch, Brian Riney and Dominic Walsh.

Ms Woods’ presentation suggested no solutions have been put forward on how Limerick can grow post-Brexit, with the Shannon Foynes Port Company not even getting a mention. Mayor Collins has described this as “simply staggering”.

Ms Woods also noted the plan refers to strategies which no longer exist and fails to expand on key points around how the city can develop.

The N24 Cahir to Limerick Junction road is not mentioned, while the bypass of Adare is also left out, and there is no reference to strategies put in place around the quality of life Limerick enjoys, her presentation suggested.

Mayor Collins said: “My message to government is clear: let’s stamp this report ‘Return to Sender’. Tell the government in unequivocal terms that Limerick is not going to be some second-tier economy, playing second fiddle to Cork. As a city we want to grow ​our population by 100,000 to 2030.”

He warned that the plan – which suggests both Limerick and Shannon should grow by just 50,000 in that timeframe – will “severely limit investment in housing, health, education, transport, energy, water, broadband and tourism”.​ The strategy will ultimately be decided upon by the Southern Regional Assembly – on which Cllrs Noel Gleeson, Joe Leddin and John Sheahan are Limerick’s members.

Such is the huge opposition to what is out there at the moment, Mayor Collins has called a special meeting later this month to formulate a robust response. But worryingly for Limerick, it’s not clear how much of this will be taken on board, with the very real chance Limerick’s three assembly members will be voted down by the majority not from Shannonside.

“Disappointed is an understatement,” was how Cllr Liam Galvin of Fine Gael views the draft plan.

His party’s council leader, Cllr John Sheahan added: “Somewhere along the line, someone decided Cork is going to be the beneficiary of this. Any idea of Limerick and Galway being the cities which are next to expand seem to have fallen by the wayside. If we do not fight this, we are going to have a fight at every corner for our city and county development plans for the future.”

Cllr Leddin, one of the members of the Southern Regional Assembly, said: “There is minute detail on Cork, but very scant information on Limerick, or at best, topline analysis. It’s very concerning. If we are not ambitious, everything else falls down.”

He referenced the lack of mention in the plan about the Mungret development, which is set to bring almost 1,000 new homes.

“It’s a great plan for Cork, a bad plan for Limerick and a very bad plan for rural County Limerick. It will add to the rural depopulation and further decline over time,” said Councillor Seamus Browne, SF.

Fianna Fail councillor Vivienne Crowley, who chairs the economic committee, said it will deter people from coming to Limerick.

”It’s just another 12-year plan filled with words which limit what Limerick can do.”