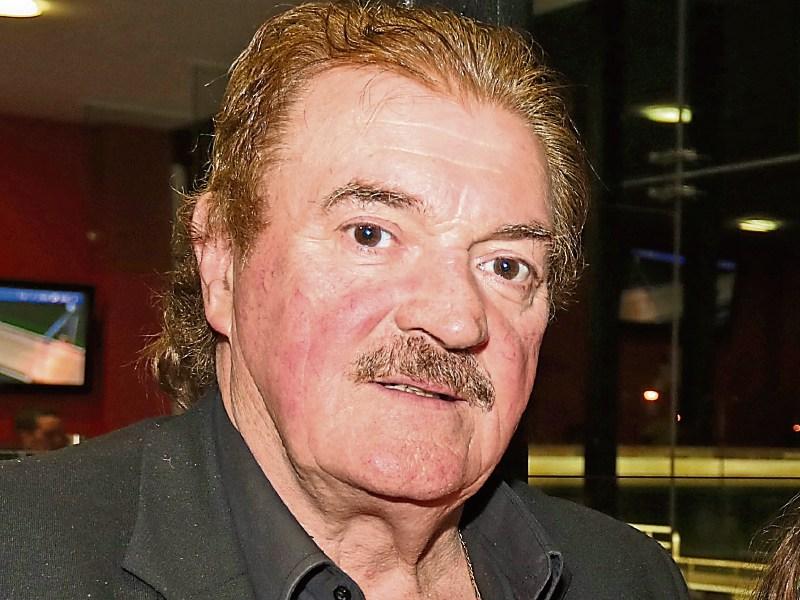 Joe Williams, Rathkeale who stars in the documentary The Butcher

The 15-minute documentary, called The Butcher tells the story of this very special club through the eyes of founder member Joe Williams, the butcher of the title. But it also focuses in on the stories of two of the club’s star boxers: Martin Keenan, a young man from a Traveller background in Ennis and local young woman, Nell Fox.

Directed by Vincent Murray and produced by Niamh Reilly, the short film  was shot over several months and building up trust was a key aim at the beginning. “They wanted to know what our motives were. It took a few times to get a rapport established,” Vincent Murray told the  Limerick Leader.

A  film editor with RTE in Cork, Vincent is passionate about film-making and telling life-stories. He is also a  boxing enthusiast and had read about the success of the club and was keen to find out the story behind it. He was also intrigued about the mix of cultures, “bringing people in from all aspects in life”

“You have the Traveller community and the local settled community,” he said. “But everything is left outside the gym. It is very close-knit.”

What struck him from the beginning was the sense of community in the club. And the respect that is there for Joe Williams. “They see him as the father of the club,” Vincent said.

Joe traces the story of the club in the film but it also follows  Martin Keenan, who travels to Rathkeale several times a week to train. He is an elite champion and, according to Joe, a hot contender for the Olympics.

“We get his back story and the challenges that might face him in his life overall,” Vincent explained. For Martin, the boxing club is a welcome break from the difficulties and discrimination he faces.

Nell Fox also has a story to tell. A tall young woman, and an impressive boxer with 15  All Ireland titles to her credit, she spars with males as there are no other females to match her and she too is an Olympic hopeful. “We also captured some beautiful shots of Rathkeale,” Vincent said. The hardest part of the filming was the editing, bringing it down to the required length.

Friday night’s screening will take place at 8pm in the Rathkeale Arts Centre, above the library on the Ballingarry Road. A small charge will be made to cover cinema club membership. Adults only. The monthly film presentation will follow after The Butcher.