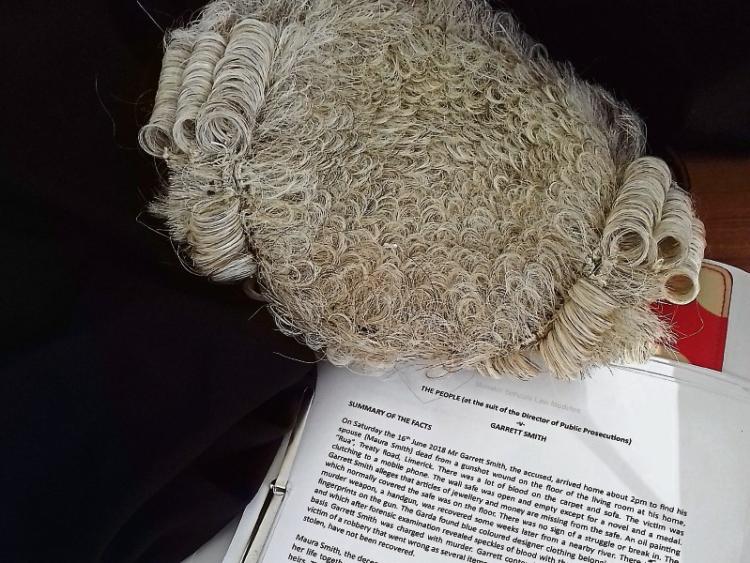 The 'mock trial' will take place at Limerick Courthouse in April

A WELL-known Limerick judge will preside over a ‘mock-trial’ to be held by young students at Limerick Courthouse, as part of a project introducing them to the legal system.

Schools taking part in the initiative could be in with a chance to compete for the Mock Trial Treaty Cup Prize in April, which will see Judge Tom O’Donnell preside over the student’s trial in Limerick Courthouse.

“Our law module days comprise of an introduction to the legal system, the role of barrister and solicitor, the judicial system in Ireland and the court’s structure,” coordinator Catherine McLoone BL explained.

“A ‘mock trial’ is conducted with the students in the afternoon, with each student having an active part in the trial.”

The court services and the judiciary are in support of the initiative, Ms McLoone added.

“The court services are making the courts available for a Mock Trial competition to be held over a three day period.”

This will include a quarter-final, a semi-final and a final, with Judge O’Donnell presiding over the third and final day.

“All transition year schools can enter a team into the competition following our law module day and the Mock Trial Treaty Cup Prize will be rotated annually to the overall winning school,” Ms McLoone said.

Schools who are interested in holding a workshop ahead of April can find more information at transitionyearlaw.com or contact tyirelandlawmodules@ – gmail.com