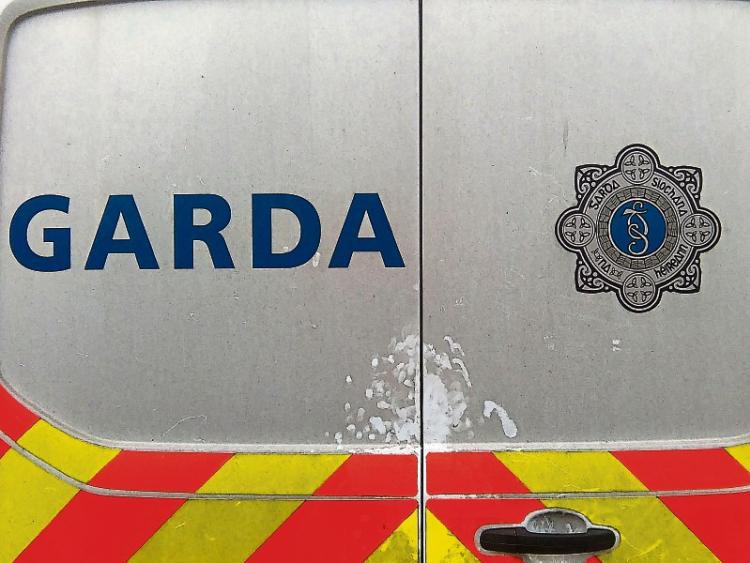 GARDAI are appealing for information after a youth sustained serious facial injuries when he was assaulted at the weekend.

The victim, who is aged in his late teens, was treated at University Hospital Limerick following the incident which happened at Corbally Road at around 9pm on Saturday.

Superintendent Derek Smart is appealing for anyone with information about what happened to come forward.

“What I am appealing for is anyone who was in or around the area – from the likes of Grove Island right out as far as Shannon Banks – from about 5.30 or 6 o’clock onwards up to around 10 o’clock to contact us,” he told Live 95.

“If you saw any groups around the place that you recognise – anything unusual at all that you may have seen – I would appeal for you to come forwards and let us know what information you have,” he added.

Gardai at Mayorstone station are investigating and can be contacted at (061) 456980.