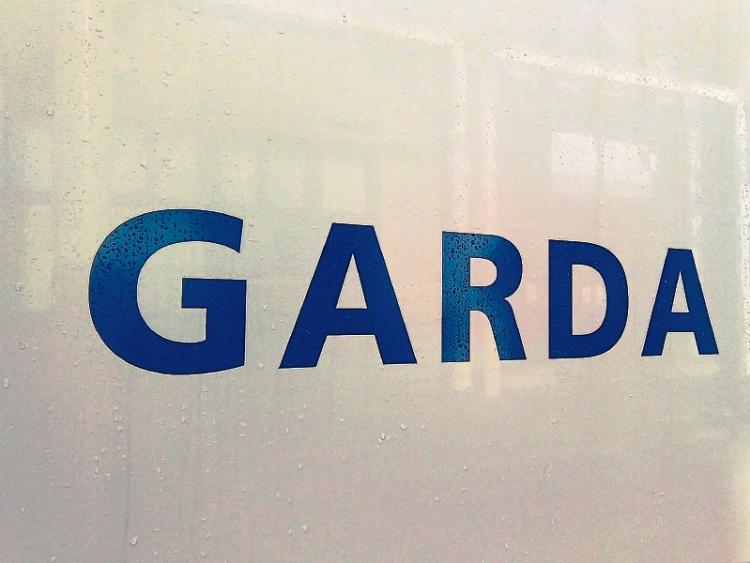 Gardai in Kilmallock are investigating a single vehicle fatal road traffic collision which occurred at 3.30pm this Friday afternoon

A MOTORIST has been killed in Limerick after the car she was driving veered off the road and mounted a ditch.

Gardai in Kilmallock are investigating the single vehicle fatal road traffic collision which occurred at 3.30pm this Friday afternoon at Upper Sunville, Ardpatrick.

Gardai said the female driver, in her late 60s, was fatally injured when the car she was driving veered off the road and mounted a ditch.

The body of the deceased has been removed from the scene to the mortuary of University Hospital Limerick where a post mortem examination will take place.

The road was closed to facilitate a garda forensic examination and has now reopened.