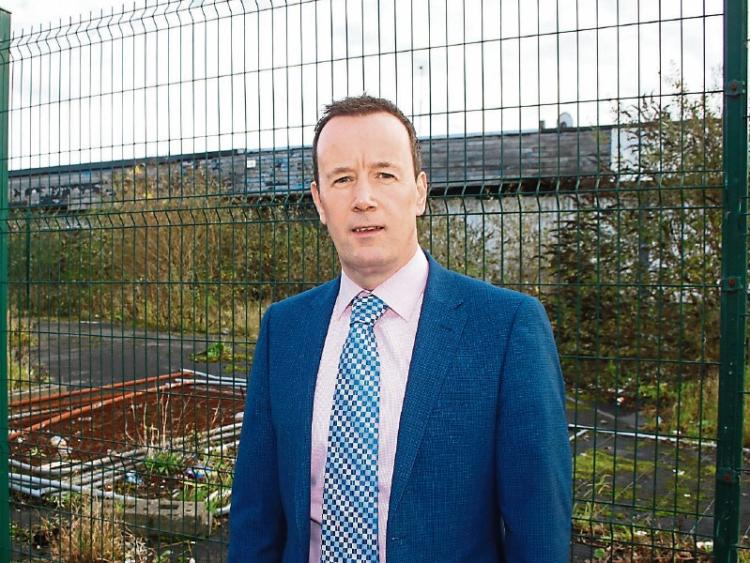 Cllr Joe Leddin sumbitted a motion to the council

BUS Éireann drivers in Limerick were instructed by a senior manager not to use Rosbrien Road or Lord Edward Street in the city after safety concerns were highlighted by Limerick City and County Council.

Correspondence obtained under the Freedom of Information Act shows Carmel Lynch, senior executive engineer with the local authority, wrote to the transport company, on May 17, 2018, after a notice of motion was submitted by Cllr Joe Leddin.

“The request is to review the use of Rosbrien Road and Lord Edward Street by Bus Éireann as there is growing danger to both elderly and young children due to speed and frequency of buses on these roads,” she wrote.

In an emailed response sent on the same day, Blaithin McElligot, regional services manager with Bus Éireann, said the buses in question were Bus Éireann coaches (Expressway) and were not operating on city services.

“I can assure you the safety and wellbeing of our passengers and the general public is paramount to Bus Éireann and we as an organisation have stringent guidelines in place with drivers trained to a high standard ensuring a safer environment for all,” she wrote.

Noting the concerns of the council, Ms McElligot added: “I have informed all drivers operating the associated rotes that under no circumstances are our vehicles to operate or divert via Rosbrien Road with immediate effect.”

The email concludes by stating that staff in the Tralee, Cork and Galway depots were also informed of the concerns. Details of the “correct operational route” were also confirmed.

Discussing his motion at a meeting of the Metropolitan District before Christmas, Cllr Leddin claimed buses were still using the route and he accused the State-owned company of continuing to “flout the law”.

“It’s a narrow road, the speed the buses are travelling at is of enormous concern,” he said.