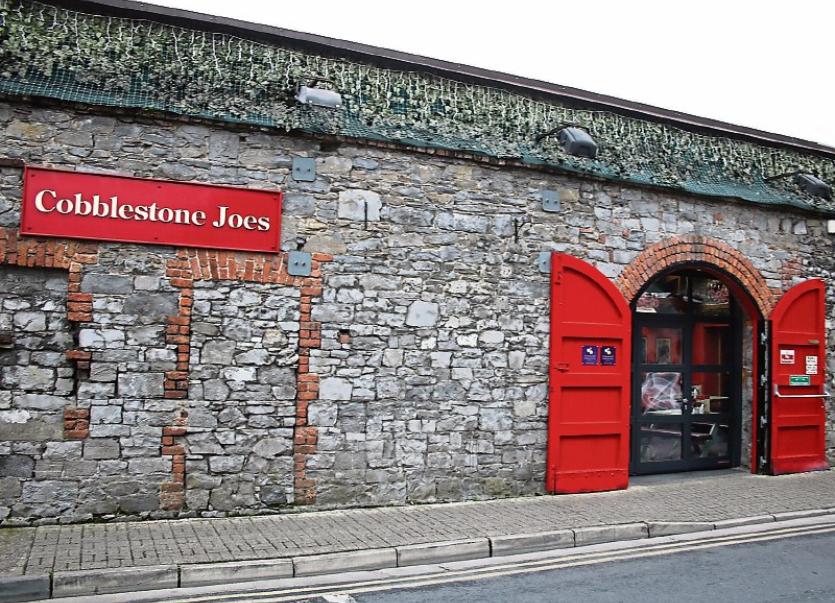 “IT’S time to face the music!”

That will be the rallying cry as almost 100 singing hopefuls from across Limerick attend preliminary auditions held by the X Factor team in Limerick this Thursday night.

From 6pm at Cobblestone Joe’s, producers from the top-rated ITV show – which airs on Virgin Media One here – will be in the city to run the rule over Limerick’s musical talent.

David Ryan, the owner of the bar on Little Ellen Street, revealed that Thames Television, the producers of the Dermot O’Leary fronted show reached out to him.

“Thames Television actually phoned us believe it or not saying they had heard of our venue.

“The Dublin auditions are quite full, as are the Cork ones, so they are looking to bring it to different areas so people could have a chance. Our place came up. They loved the venue, and wanted to do it here.  It's a fantastic opportunity for us,” he said.

Fans hoping to meet head judge Simon Cowell will be disappointed, however, with only three to four producers attending Cobblestone Joe’s this Thursday night.​

Each act will get five minutes on the stage, filmed by X-Factor crew, and those who are successful will be brought back to London for a further audition in front of producers.

It is only those who get through that, who get a golden ticket to meet the show’s four celebrity judges including music mogul Mr Cowell.

Mr Ryan says having X Factor auditions in his bar is a huge boost for the venue.

All are welcome to the auditions, which get under way at 6pm.

For more information, telephone 061-414840 or look up Cobblestone Joe’s on Facebook.