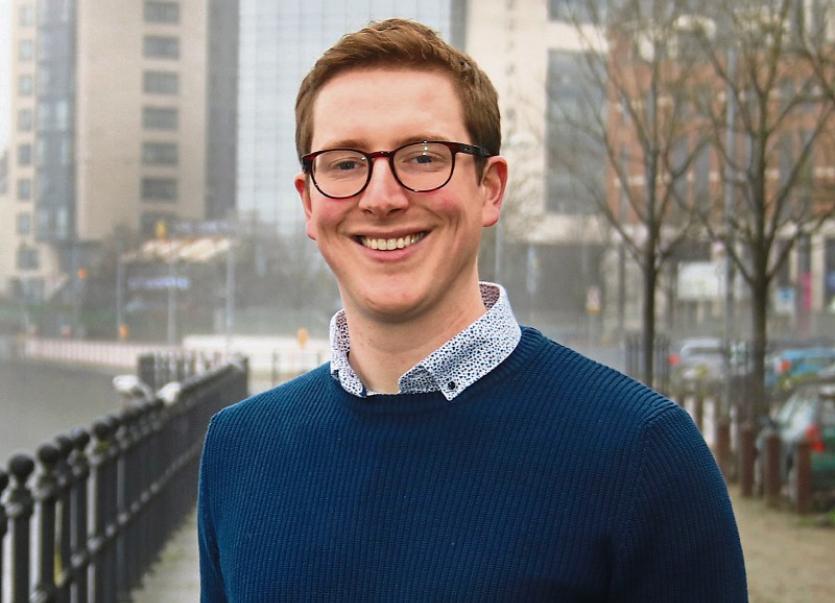 Mark Carey, 31, will run as an independent in May local elections

A LIMERICK city record and music store owner has declared that he is throwing his hat in the ring for this year’s local elections.

Mark Carey, 31, who is the owner of the well-known Steamboat Music store at Steamboat Quay, has announced that he will run as an independent for the May 24 elections.

Mr Carey, who missed out in a bid to get on the Social Democrats local election ticket, will enter the political race in the Limerick City West metropolitan district against a long list of candidates, including current mayors, Cllr James Collins and Cllr Daniel Butler.

He said he wants to get involved to oversee Limerick’s 2030 strategy “first hand”.

“Never has the county had such an incredible opportunity to shape the future of everyone that lives here,” he said.

“Billions will be spent in the coming years and if there is one thing we all know it’s that government local and national are always great at one thing, taking vast amounts of money and throwing it at poor ideas and overspending.”

He said that, while there are some good sitting councillors, the council is “in need of some people with better business experience and out of the box thinking and I believe I can bring that”.

“I’ve been rather vocal about issues with the council over the years and I honestly couldn’t sit back and leave something so important to some people that I frankly don’t believe have the experience or ability to deliver the best for Limerick.”

He said he wants to highlight the housing crisis, public transport, a “dying” city centre, and the Dunnes site “as a perfect example of the lack of business experience in the council”.