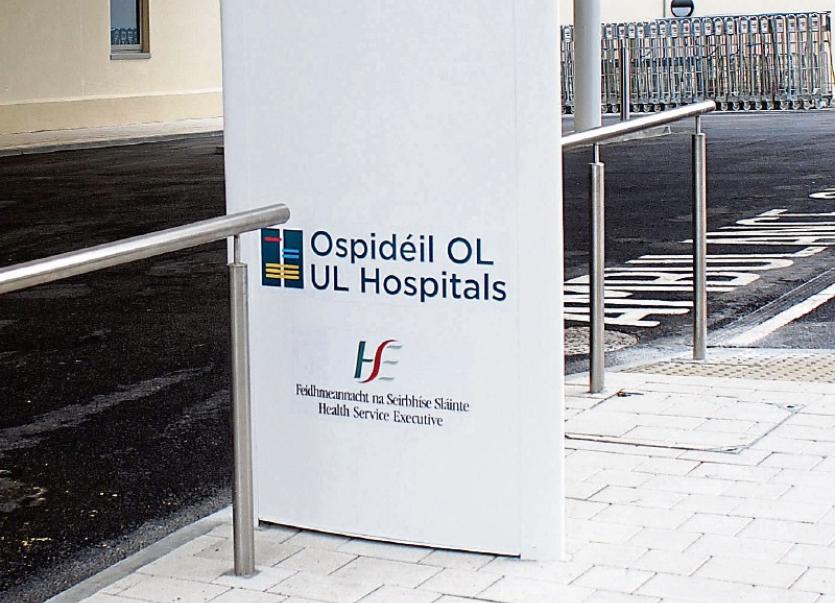 A GOVERNMENT senator has said that it would be “highly ambitious” to have the crucial 60-bed block built and ready by the end of 2019 at University Hospital Limerick.

This is despite widespread hope that the €19m UHL project would be open by the end of this year.

Before the project got the complete green light, a Dooradoyle resident had appealed a local authority decision to An Bord Pleanala. This objection was later withdrawn.

The hospital has since appointed a developer for the 300-day €14m contract, but construction has yet to commence.

Fine Gael senator Kieran O’Donnell said that on January 9, he spoke to the UL Hospitals Group’s CEO, Prof Colette Cowan, who informed him that excavation works could commence in the coming weeks.

“It was always a one-year build. Obviously the delays in planning would have contributed somewhat,” said the senator.

“If the excavation works proceed in early February, it won’t be obviously completed - it would be highly ambitious to have it completed - in 2019. It would be completed shortly thereafter.

“For me, it’s about delivery, that we have no further time lost,” he said.

A spokesperson for the UL Hospitals Group told The Leader: “A steering group has been established to begin the internal planning process for this significant build. The group is tasked with planning for the opening of the beds, which includes staffing levels and bed usage. Contractors have been secured through normal tendering process for the enabling works and construction.”