Limerick GAA club in A League of their Own with fundraiser 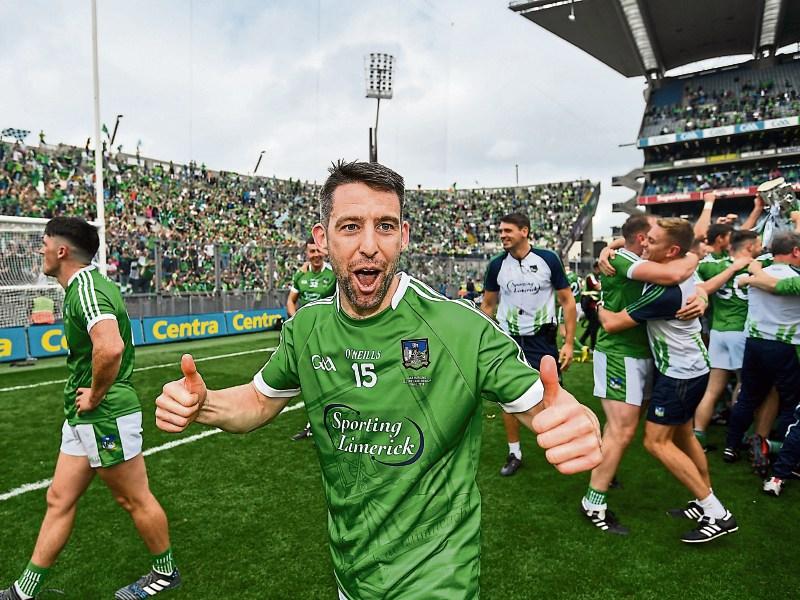 A host of well-known sports personalities are lining out for novel event, including Graeme Mulcahy

A HOST of well-known sports personalities will battle it out away from the arena of play when they take part in A League of Their Own in aid of a county Limerick GAA club.

Proceeds from the event will go towards the running of Kilmallock GAA Club.

“We are trying to mimic the television show as much as we can so it’s the green team against the white team,” explained Paudie O’Brien, of the organising committee.

“Oisin McConville and Mick Galwey are going to be the two captains on the night. There will be rounds of questions, a lot of them will be sport-related questions but there will also be challenges on the night.”

“It’s very much a bit of craic, very light-hearted. There will be storytelling and banter. Even though we will be keeping scores, it will be more a bit of craic.”

The host for the event has yet to be revealed. There will be live entertainment on the night with band Terminal 2 followed by a DJ.

The €20 entry fee also includes entry in the raffle.

“We have a raffle and some good spot prizes. The event is in aid of the running of the club and the teams throughout the year. Last year we did the fashion show and this year we said we would take a chance and do something different,” Paudie continued.

Eoin O’Connell who is originally from Athlacca, now living in England, is looking after the media work for the event.

Doors open at Bulgaden Castle from 7.30pm on February 9.