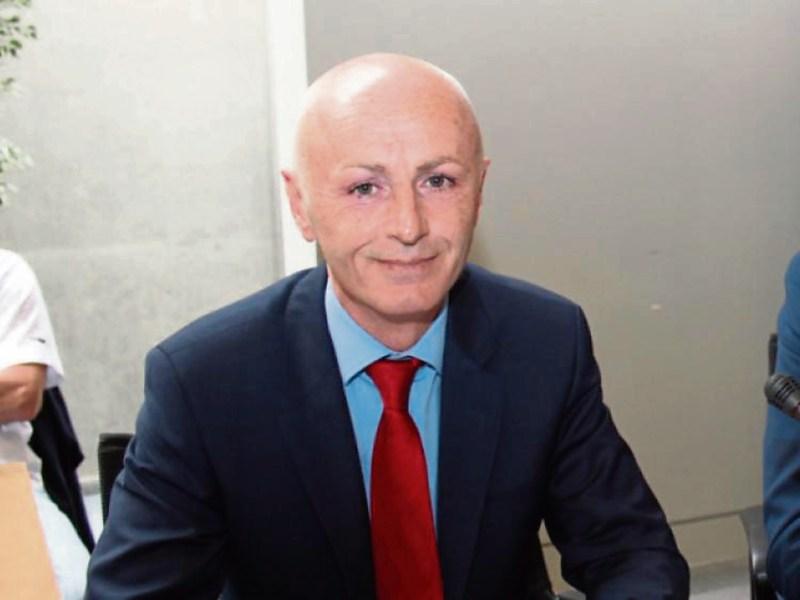 SINN Fein is preparing to defend all its six seats on Limerick City and County council in the forthcoming May local elections, according to sitting councillor, Seamus Browne.

“We want to field a strong team in Limerick, city and county, going into the local elections,” he told the Limerick Leader. “We are going to fight for every seat and might be looking for a second seat in east Limerick. “

He was speaking just days after his party colleague, Cllr Ciara McMahon had announced she would be stepping down and would not be standing.

But so far, the party has selected just one candidate in the county: sitting councillor Seamus Browne in the Newcastle West Municipal District.

Now, following last week’s announcement from Cllr Ciara McMahon that she will not be contesting the election, discussions are underway to find a replacement candidate for her in the Adare Rathkeale Municipal District . It is understood that a long-standing female member of the party is interested in standing to retain the seat in this six-seater district, where the party won its first council seat in 2014.

Discussions are also underway in the Cappamore Kilmallock area where newcomer Cllr Lisa Marie Sheehy rocketed into public life in 2014 and reached the quota on the first count with 1,889 or 13% of first preference votes. But following differences with the party, Cllr Sheehy resigned from the party in 2016 and is now an Independent.

Sinn Fein is currently discussing with two potential candidates and the party may consider running both, one at each end of the constituency.

No dates have yet been set for selection conventions in Adare Rathkeale or Cappamore Kilmallock but according to Cllr Seamus Browne, these are likely to take place at the end of this month or early in February at the very latest.