Fears over new bed block at University Hospital Limerick due to €1.4bn project 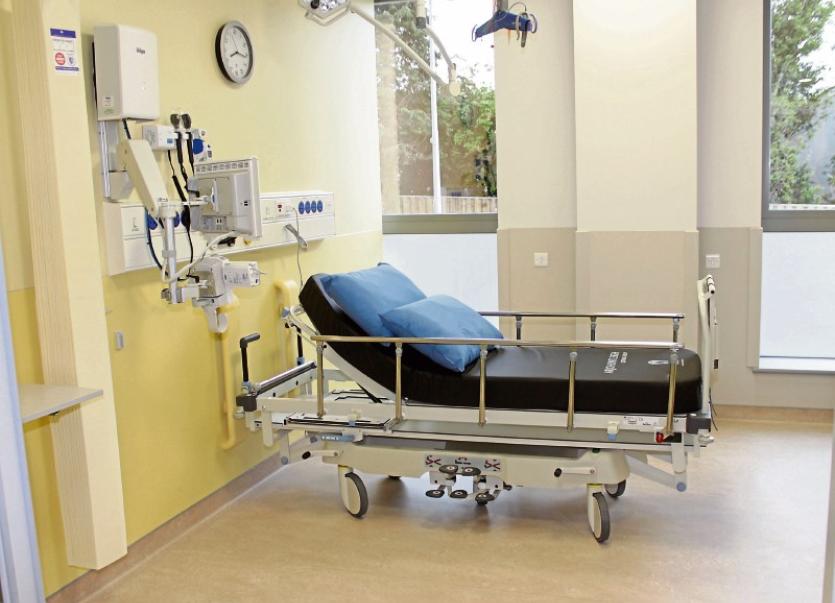 A TD has expressed fears that a crucial 96-bed block at University Hospital Limerick could be delayed as a direct result of the Government’s overspend on the National Children’s Hospital.

In late 2018, it was revealed that the estimated cost of the National Children’s Hospital is in the region of €1.4bn, more than €450m over the approved expenditure.

Raising the issue in the Dáil last week, Labour TD Jan O’Sullivan the 96-bed block “could be put at risk or delayed because of the overrun” in the children’s hospital project.

Deputy O’Sullivan said Limerick’s overcrowding “cannot be allowed to go on and I want an absolute assurance that there will be no delay, prevarication or hold up in the appointment of staff because the current situation is intolerable for patients and their families, as well as for the people who work in the emergency department”.

In response, Minister of State Jim Daly said that a “a selection of health capital projects and programmes will be delayed” to contribute to funding the increased capital costs of the new hospital project.

Minister Daly said in the Dail: “Health capital projects, including the development of additional beds at UHL, will be considered in the context of developing the HSE’s capital plan for 2019.”

Deputy O’Sullivan said that if the children’s hospital is to be delivered within its timescale, other commitments made “must also be delivered in that way”.

However, a spokesperson for the UL Hospitals Group has said that because no commencement date for construction for the 96 beds has ever been announced, “there has therefore been no delay in the process”.

“The HSE are working towards appointing a design team for the new 96-bed acute ward block in University Hospital Limerick and funding is included in the HSE’s Capital Plan to progress the design phase. The award of a public works contract to develop the ward block would be subject to capital funding availability.”