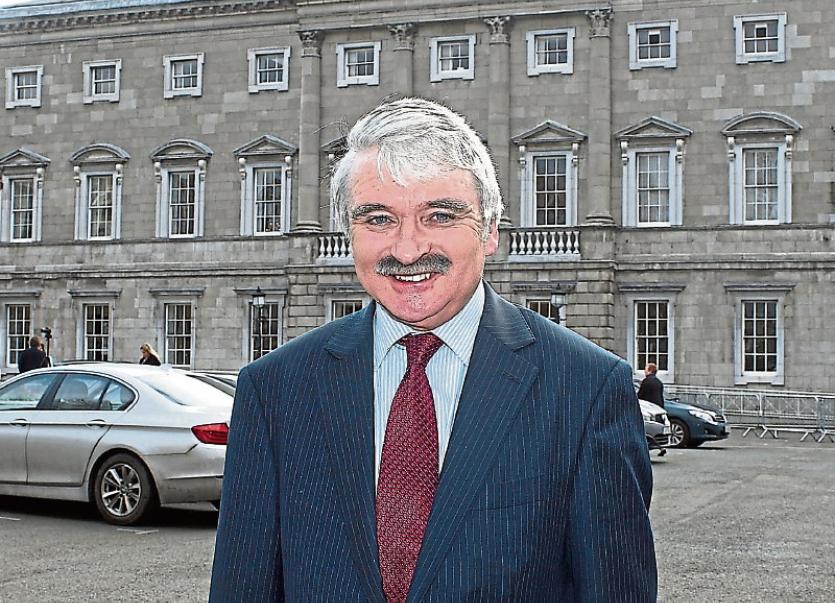 Fianna Fail TD Willie O’Dea made the statement this week, ahead of an historic nationwide strike which is to be held by the Irish Nurses and Midwives Organisation next Wednesday.

INMO general secretary Phil Ní Sheaghdha said that, as of yet, the Government has made “no proposals to avert the upcoming strike” following discussions between INMO, Psychiatric Nurses Association and the HSE this Monday.

“We have referred the health employers to the Workplace Relations Commission, and they have agreed to attend. Preparations for the strike continue,” she said.

It is possible, the INMO has warned, that five days of subsequent strike action could take place nationwide if the Government does not come up with a solution to nurses’ pay and conditions.

Deputy O’Dea said that the emergency department at University Hospital Limerick already has “the worst overcrowding in the country and cannot afford for our excellent nurses to be forced out on strike action”.

“The Fianna Fáil motion which called on the Government to engage with nursing organisations the INMO and the PNA, and also called for the establishment of an expert group which would examine the nursing and midwifery profession as well as remuneration, contracts and allowances, was endorsed by the Dáil, with the Government voting against it.”

He added: “We need to bear in mind the changing nature of the nursing and midwifery professions in recent years and the ever increasing demands of their jobs given the country’s demographic needs.”

There were 59 patients on trolleys in the ED and wards this Tuesday at UHL.