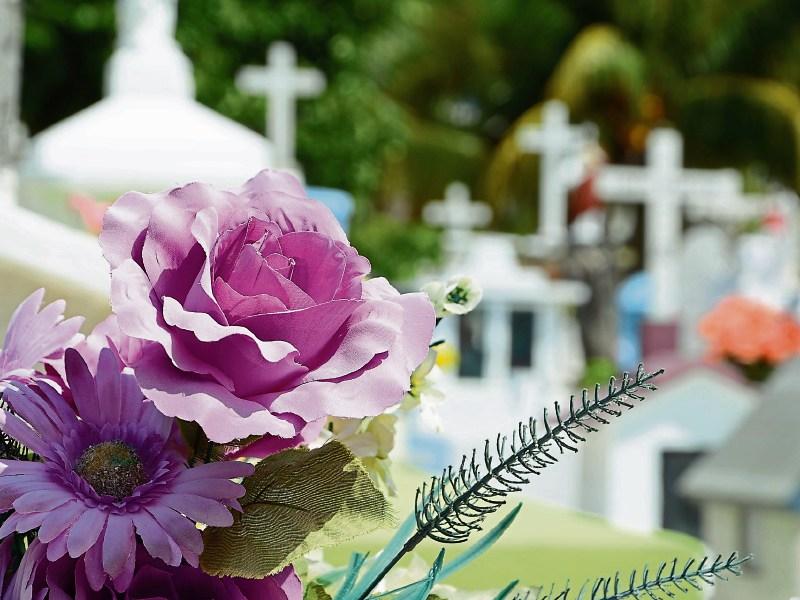 LIMERICK City and County Council has changed tack and is now pro-actively trying to identify suitable sites for a new graveyard in Abbeyfeale, local councillors have been told.

Last year, after testing of 17  possible sites had yielded no suitable one, the council had publicly advertised for expressions of interest from landowners.

But, director of services  Gordon Daly told councillors last week, there has been a change of direction. The council is now identifying sites itself  approaching  them, rather than the other way round.

On foot of that, a number of sites had been identified as suitable in terms of accessibility with maps showing suitable land, Mr Daly said.

These would now be tested and this approach, he assured councillors, would allow them to move very quickly at the end of that process.

In the meantime, Mr Daly said, the council was working on a plan to address capacity in the short term. But he stressed, the focus had not gone off finding a location for a new graveyard.

“It seems to me  to be dragging on quite a lot,” Cllr John Sheahan said. And he questioned whether the council’s new approach would be transmitted into value for money.

“There is an urgency to this,” he reminded Mr Daly pointing out that very shortly they would be facing the situation where people from Abbeyfeale could not be buried there.

“There is no lack of urgency on this issue,” Mr Daly said. Council staff had spent a large amount of time on the matter.

“I want the location to be right from day one,” Cllr Liam Galvin said and if that took further time, another three, four or five months, then so be it.

“We are not going to get one inside in the town. We have got to be realistic in our expectations,” Cllr Francis Foley said.

“No site has been ruled out until we conclude the process but we have moved on,” Mr Daly said. ”I don’t want to shut the door on the site selection until we have exhausted the process. I would hope in the first half of this year we will have identified a site.”

He undertook to update councillors  about the plans to deal with grave plots in the short term, saying he believed they had a solution.