Foynes should be ‘a priority’ for sewerage scheme, says Limerick councillor 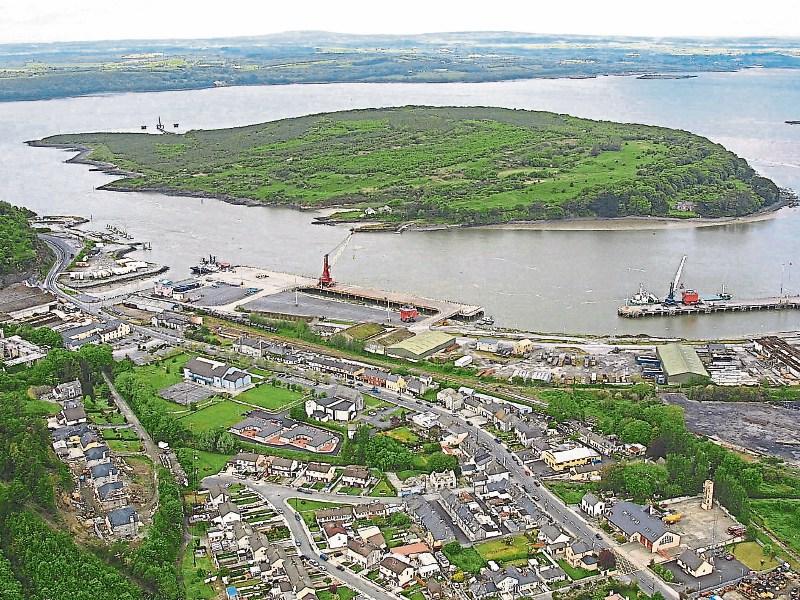 FOYNES should be a priority for a sewerage treatment plant, Cllr Kevin Sheahan has declared, pointing out that raw sewage is flowing into the Shannon at the port village.

And he also cited Shanagolden where sewage is captured in holding tanks which overflow when there is excessive rain.

He had seen the overflow from these tanks run down towards the N69 and into  a stream which overflows on to a farmer’s land, the Askeaton councillor said. “That is still happening.”

It was a “very short journey” from there to the  Shannon, he claimed.

Foynes and Shanagolden should have had schemes years ago, he argued but they had been bundled in with Askeaton for one big scheme which was then dropped.

There were no proper facilities in many small towns and villages throughout the country, Cllr Stephen Keary said. And he proposed writing to the Minister for Rural Affairs, Michael Ring to fund schemes from the Rural Development Fund. There was a lot of money in that fund, he pointed out.

“We should ask the Minister to consider making money available, at least one in the county every year for the next five years,”  he said.