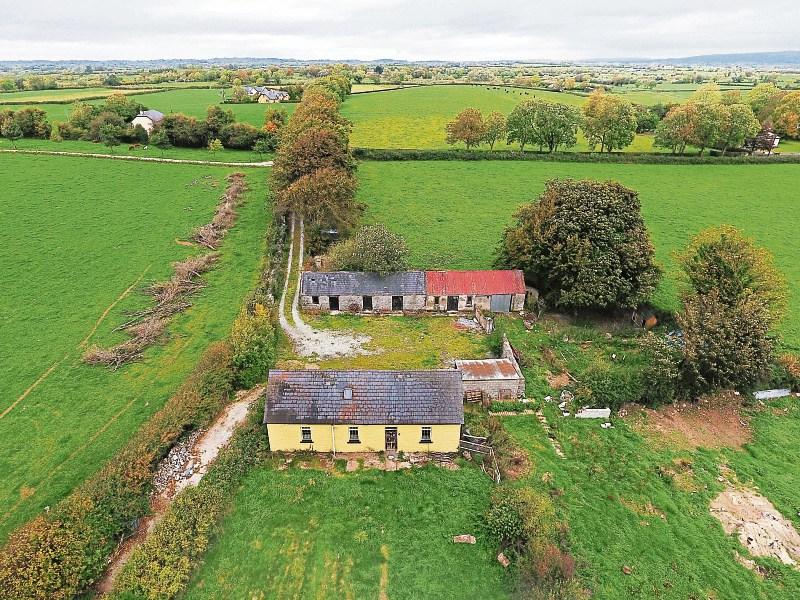 TWENTY seven acres has been sold for a record price in County Limerick of €1 million, the Leader has learned.

Selling agent, Tom Crosse, of GVM Auctioneers, remained tight lipped about the recent sale that has been the talk of Adare. However, he did confirm that agreement had been reached for the parcel of land at Curraghbeg, Adare, located one kilometre from the village.

The auctioneer said there was a lot of interest from locals living in houses in Adare wishing to build their own home. This pushed the price.

However, the Leader believes a Dublin-based business man won the race for Curraghbeg and bought it by private treaty.

“The property was offered for sale in two lots. Lot one was a single storey farmhouse and 17.5 acres - it is excellent quality land.

“Lot two was nine acres, six of which is zoned residential. However, that particular portion is landlocked to the rear of an existing housing development. It was sold as the entire,” said Mr Crosse. It was put on the market by a local family. Cattle had been grazing the million euro pastures in recent times.

“Adare is flying. The Manor has enhanced it, its popularity is growing, business people are gravitating towards it to live. The fact there is an old farmhouse there guarantees planning permission if somebody wants to build a big house on it.

“There is some value in there for the zoned land even though it is landlocked - people would take a view on that. You have the proximity to the village and the bypass will come at the side of Adare, which will make it more accessible as well,” said Mr Crosse.

It all adds up to a record price paid in County Limerick for Curraghbeg.