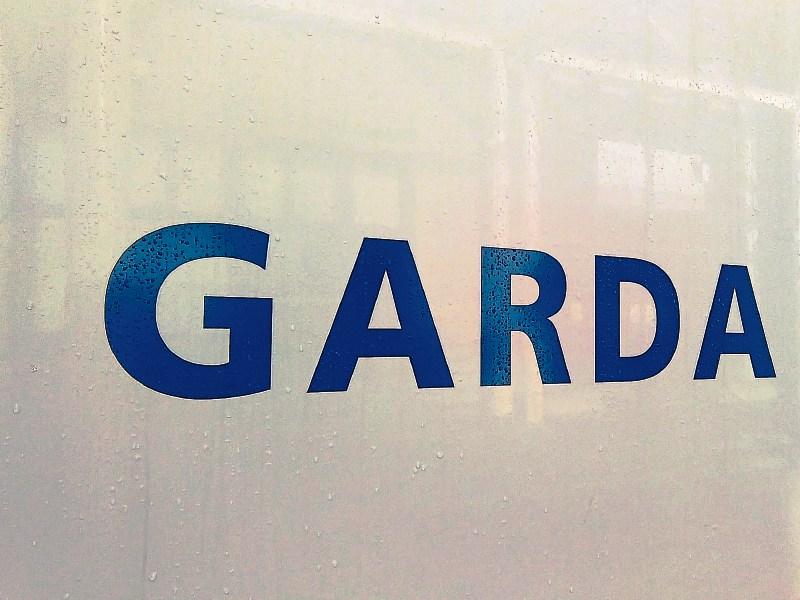 A FIFTEEN-year-old boy who is charged in connection with an attempted robbery at a County Limerick village supermarket is alleged to have sent a text to another youth saying houses would be empty once schools re-opened after the Christmas break.

The youth was remanded in detention after his bail was revoked.

The teenager, who can’t be named because of his age, was previously granted bail after he was charged following an incident at Spar, Croom on August 4, last.

At Newcastle West Court, Detective Sergeant Mike Reidy said the defendant had breached the conditions of his bail on several occasions and that he was concerned he was planning to break into homes.

A series of text messages between the youth and another person were submitted to the court in support of the application.

Det Sgt Reidy said the messages, which were sent to a person  who is known to gardai, show the youth “intended to rob a few houses”.

When the respondent suggested it was “too dodgy” the defendant is alleged to have replied the houses would be empty once schools re-opened after the Christmas break.

Judge Mary Larkin was told the youth, who was living with his mother in west Limerick, was observed by gardai on a number of occasions in recent weeks out and about at times outside of his court-imposed curfew.

He said on a date earlier this month, he was located by gardai in the city at around 6am – a number of hours after he was reported missing by his mother.

“He had boarded a private bus which was passing through, he was under the influence of an intoxicant when located,” said Det Sgt Reidy.

He told the court the defendant was not at home when gardai called on a number of occasions and that he did not answer his mobile phone which was a specific condition of his bail.

Judge Larkin was told gardai were seeking to revoke the teenager’s bail as they have serious concerns he will engage in further criminality.

Det Sgt Reidy said he was particularly concerned about the content of the messages which were found on his phone.

Solicitor Kate Cussen said her client accepts he breached the conditions of his bail but she submitted there was no evidence that he has been involved in criminality.

Having viewed a print-out of the texts, Judge Larkin said the contents were extraordinary.

“You broke your promise, you brought yourself here today,” she said as she remanded the defendant to Obserstown children detention campus in Dublin.