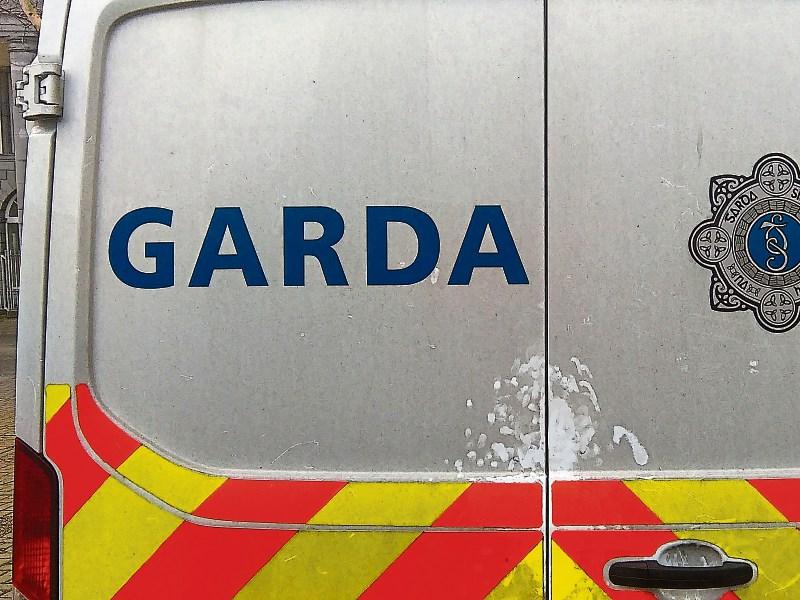 THERE is a manhunt for the vandals who removed manhole covers from a County Limerick road.

Gardai responded to a call shortly before 7am on Monday from a driver who reported that a number of gully covers had been lifted on the road leading out of Cappamore.

“It resulted in damage being caused to their car,” said a garda spokesperson. Limerick City and County Council were notified and replaced the covers.

Local election candidate, John Egan said: “It is absolutely scurrilous behaviour. Somebody could have been killed if one of their wheels went into it or broken a leg if they walked into it,” said Mr Egan, who encouraged anybody with any information to contact Bruff gardai.

The garda spokesperson said: “If anyone witnessed a person interfering with gully / manhole covers in Cappamore, or suffered damage to their car as a result of such an incident, we would appeal for them to contact gardai at Bruff on 061 382940.”