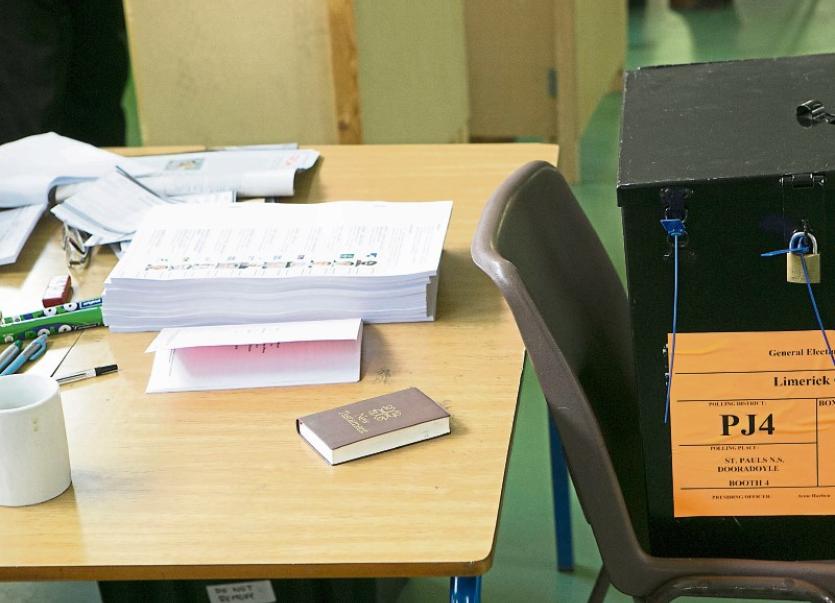 It is a three-way race between Deputy Niall Collins, Patrickswell; Cllr Eddie Ryan, Galbally and Aidan Gleeson, Ballyorgan. The party has a two candidate strategy compared to just one in the 2016 general election when Deputy Collins topped the poll.

Nominations closed on December 19. Voting takes place this Friday from 4pm to 8pm with the convention commencing immediately after. The date was only announced last Thursday.

In a letter to local Fianna Fail members by Sean Dorgan, seen by the Limerick Leader, the party’s general secretary reveals that only one candidate will be chosen on the night. The person who tops the poll on Friday will automatically be in the race at the next general election.

“Having considered the matter very carefully, the National Constituencies Committee has recommended that one candidate be selected at the convention. It is the committee’s intention to consider the matter after convention and to add a second candidate to the ticket in due course,” wrote Mr Dorgan.

It is understood that the men in second and third place will be interviewed and then one chosen. Deputy Collins, Cllr Ryan and Mr Gleeson have been busy this week to get their supporters out in force to vote on Friday. The PR system is in place and a large crowd is expected in the Woodlands House Hotel.