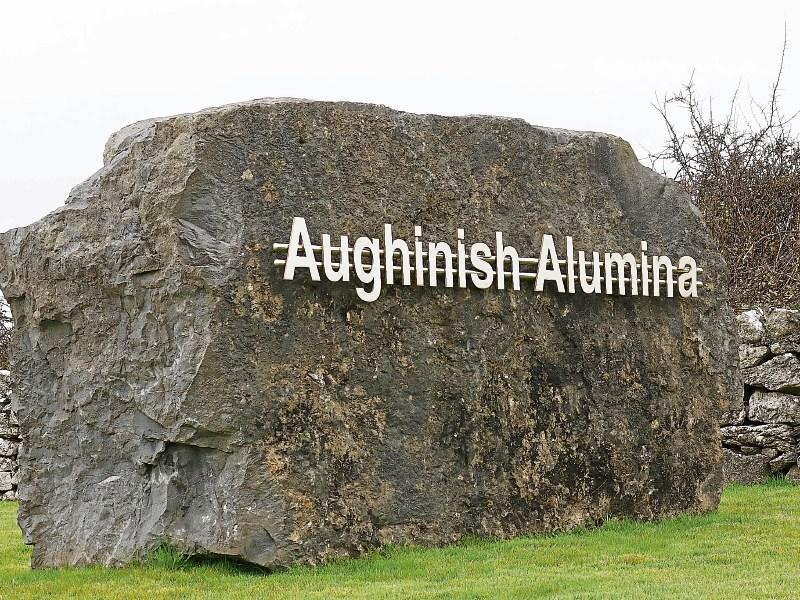 The agreement to lift sanctions against Rusal, the parent company of Aughinish Alumina, will be debated and voted on in the US Senate this Wednesday evening

THE agreement to lift sanctions against Rusal, the parent company of Aughinish Alumina, will be debated and voted on in the US Senate this Wednesday evening, putting concerns about jobs at the plant centre-stage once again in West Limerick.

“We remain hopeful that the Senate will decide not to vote against the agreement,” Minister of State at the Department of Finance and the Department of Public Expenditure and Reform Patrick O’Donovan told the Limerick Leader just hours before the vote was due to be taken.

Minister O’Donovan acknowledged that “we are now into the crucial stage”.

However even if the Senate opposes the agreement, that does not necessarily mean that the sanctions will not be lifted, he stressed.

“We are still in the middle of a very sensitive situation here,” the Limerick TD continued, but he emphasised that a vote against by the US Senate will not be the end of the road.

“We are monitoring it closely and engaging with members of the Senate and of the House of Representatives.What we are doing is continuing to work through the Department of Foreign Affairs and our ambassador Dan Mulhall, trying to impress the significance of this to the Irish economy and the wider European economy,” Minister O’Donovan continued.

However, he added: “We are very conscious as well there is a different political climate in place in the US.”

It is understood that the Tánaiste and Minister for Foreign Affairs Simon Coveney was taking a lead role in this, despite the pressures of Brexit. He visited the plant at Askeaton last Friday.

The US sanctions were originally proposed last April to target Oleg Deripaska, the major shareholder in Rusal, and other Russian oligarchs in retaliation for alleged Russian interference in the US elections.

The Irish government lobbied strongly, arguing that the sanctions would have adverse and unintended consequences for Aughinish and its 450 strong workforce and hundreds of contractors. The sanctions were postponed on several occasions as negotiations led by the US Treasury and its Office of Foreign Assets Control continued to search for some kind of  agreement.

Last month, agreement was finally reached with the announcement that Mr Deripaska had adjusted his shareholding and as a result sanctions against Rusal would be lifted within 30 days.

Those 30 days were due to be up this Friday. However, Democratic members of Congress in the US, including House of Representives leader Nancy Pelosi, have voiced concern about the agreement on the grounds that it signals a softening of approach by the Trump administration towards Russia and Putin’s friends and have threatened to oppose or stall it.

Then last weekend the party’s minority leader in the Senate Chuck Schumer said he would force a vote this week, saying he believes the proposal is flawed “and fails to sufficiently limit Oleg Deripaska’s control and influence of these companies”.

That vote will be taken this Wednesday and whatever the outcome, there will be work to do, Minister O’Donovan said.

“This is a new Congress. We have to get to know them.”

The campaign to meet and explain the situation as it affects Aughinish and Ireland must be repeated with all new members of Congress, the Limerick junior minister added.