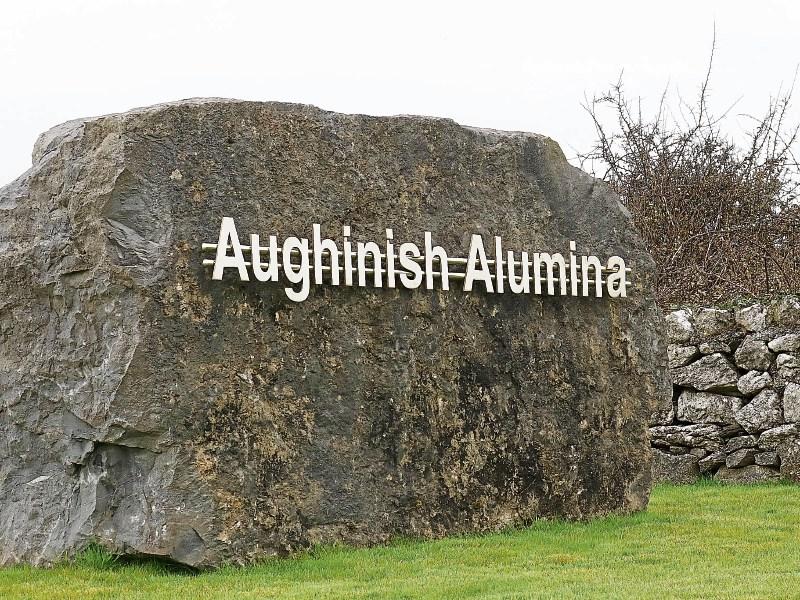 CONCERNS about jobs at the Aughinish Alumina plant in Limerick are back on the agenda as the expected lifting of US sanctions against owners RusAL has run into difficulties and fallen foul of party politics in the US.

The sanctions were originally proposed last April to target Oleg Deripaska, the majority shareholder in RusAL, and other Russian oligarchs but were postponed on several occasions since.

The Irish government lobbied strongly, arguing that the sanctions would have adverse and unintended consequences for Aughinish and its 460 strong workforce and hundreds of contractors. Last month, this work seemed to have paid off with the announcement that Mr Deripaska had adjusted his shareholding and that sanctions against RusAL would be lifted within 30 days.

Now however, with just days to go before the sanctions were due to be lifted, Democratic members of Congress in the US are coming out against the move, threatening to block or at least stall the move.

They are concerned it signals a softening of approach by the Trump administration.

Over the weekend, the party’s minority leader in the Senate Chuck Schumer said he would force a vote this week, saying he believes the proposal is flawed “and fails to sufficiently limit Oleg Deripaska’s control and influence of these companies”.

Responding to developments, Fianna Fail TD Niall Collins said this Monday: “It is worrying. We thought it had been sorted conclusively.”

“I now call on the government to redouble its diplomatic engagement to ensure the matter is finalised once and for all,” he added.