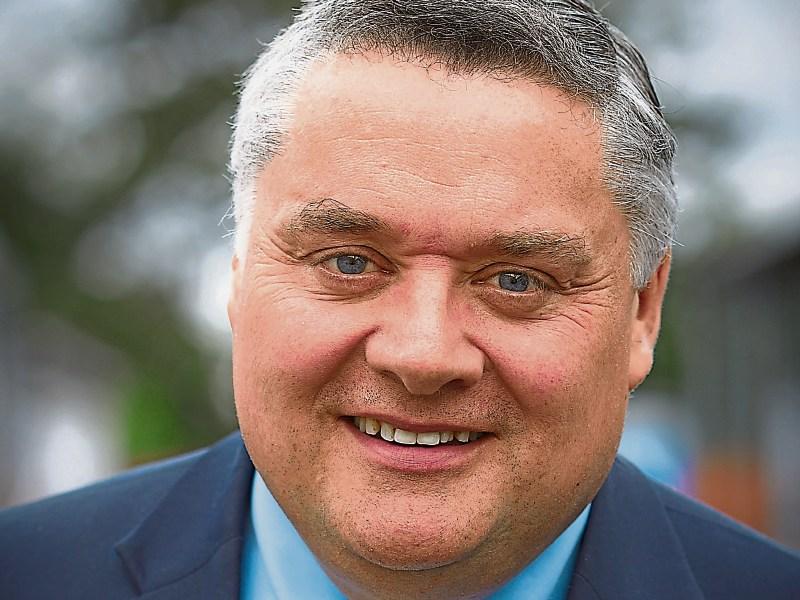 THE HIGH profile principal of a County Limerick school, who was involved in long running High Court action against the school’s authority, has announced his retirement.

Noel Malone, the now former principal of Colaiste Chiarain in Croom, has announced he is to retire from the public service to pursue “new professional opportunities.”

Mr Malone, who is understood to have been suspended in 2014 on full salary, was involved in a long running legal dispute with the Limerick and Clare Education and Training Board (LCETB), which runs the co-educational school.

A source at the school confirmed this week that the case between Mr Malone and the school has now been settled. No details of the settlement have been realised.

“He took a case to the courts to defend his honour, it  has now been settled, but it should not have gone on all this time,” the source told the Limerick Leader.

“When Noel Malone came to the school in 1999, it was in danger of closing with just 90 pupils. He has totally turned it around and there are now around 870 pupils. People should remember that.”

“He was very single minded, and you have to be if you want to get the success he attained for the school.”

“Along with the normal Irish and English, the students also had five other languages available to study, Italian, Japanese, French, Spanish and German.”

According to the source, Mr Malone also built up a special relationship with Dell computers and Croom was one of the first schools in Ireland where every student had a laptop or netbook.

“The Irish Times did a story some years back with the heading, ‘Is this Ireland’s best school?’ in a glowing article that showed how much he and the team achieved.”

Announcing his retirement on Facebook, Mr Malone said he was “delighted and proud” that enrolment of Colaiste Chiarain grew rapidly during his tenure.

“For many years we were recognised as the fastest-growing and most progressive school in Ireland.

“As a team, we worked tirelessly in securing the planning and design of a beautiful new school campus, and it is gratifying that at last this has come to fruition, with the commencement of the construction of the new campus having begun in recent months.

“My decision to retire entirely from the public sector at this point, is linked to new professional opportunities I’d like to explore, and in the best interests of my wife and family.

“I am looking forward with great enthusiasm and positivity, as I embark on this next chapter in my career.

“I sincerely wish the teaching staff, support personnel, parents and pupils, every good wish for the future. I'll be watching your undoubted progress with great interest and immense pride,” Mr Malone added.

When contacted for this story, Mr Malone declined to comment further.