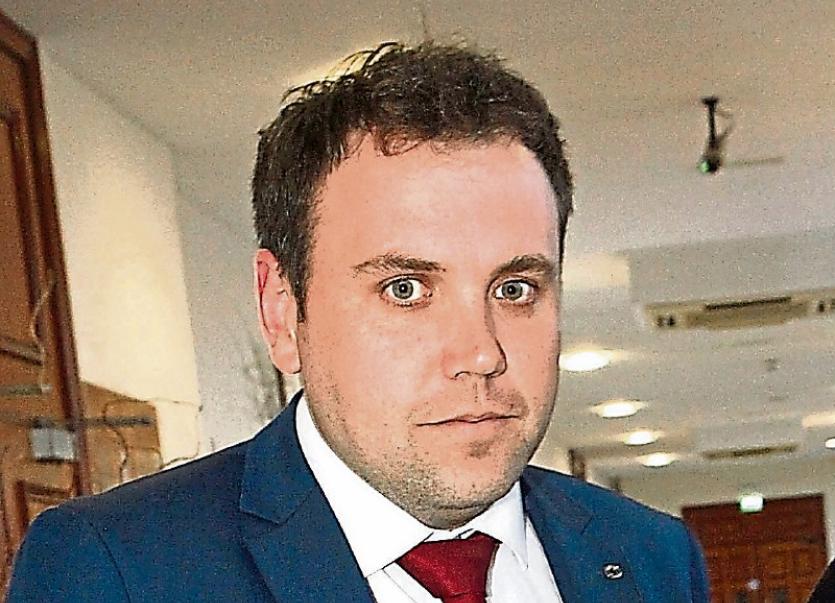 A CALL has been made to open a park-and-ride facility at the former Longpavement dump site.

South East Clare councillor Cathal Crowe believes up to 400 cars can be taken off the road with the erection of the facility, and arranging to have trains on the Limerick to Ennis line stopping ​to pick up passengers bound for both the city and the Clare town.

His call – which will be debated at the next Clare County Council meeting – could involve the reopening of a former rail halt, once popular with workers at the Ardnacrusha power plant.

“My understanding is between Irish Rail and Limerick City Council and Clare County Council, lands are owned publicly. They don’t need to be acquired. It doesn’t require anything grandiose. This could be trialled even.It doesn’t need to be a long platform. It could be a very attractive thing in the locality to alleviate traffic problems,” Fianna Fail councillor Crowe explained.

He added: “I’m a South Clare councillor and day on day I see the impact of traffic congestion not just in my own locality, but also in the northern suburbs of Limerick city. I have a real belief in public transport in all its forms. I feel too many people have given up on train travel. It was the most popular way to travel in the 19th and 20th century, but it seems to have gone into decline.”

Cllr Crowe argued it could be an attractive option for fans travelling to support Munster given its proximity to Thomond Park.

“For decades, people have scratched their head as to what useful purpose the old city dump could serve,” he argued. “Limerick Council own lands there. Of course, there are privately owned parcels, but I feel it is within the scope of possibility that it could happen.”

His motion will be discussed at the next Clare council meeting, and Cllr Crowe is hoping it is also adopted by members in Limerick.