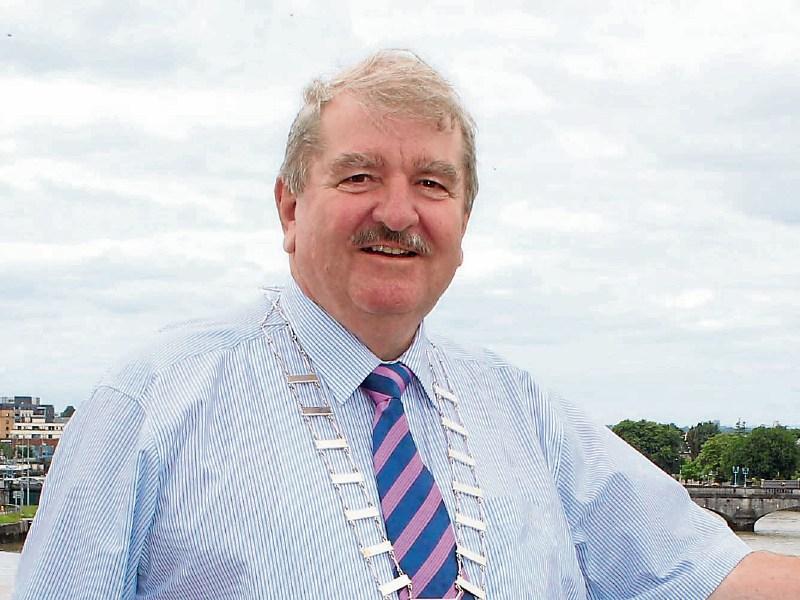 PLANS for a new sewerage scheme for Askeaton could be ready and at planning permission stage by the end of March, Askeaton councillor Kevin Sheahan said this week.

And he broadcast what he called the “good news” at Tuesday’s meeting of Adare Rathkeale councillors, a forum where he acknowledged he had created rumpus and noise about the urgent need for a new treatment plant in the town because of raw sewerage going into the Deel.

“I have met with people from Irish Water and they are physically doing the drawings,” he said. “They expect them to be ready for submission for planning permission before the first quarter of this year.”

Cllr Stephen Keary welcomed Cllr Sheahan’s news, but stressed the location of the treatment plan was of crucial concern.

The town’s primary treatment plant, Cllr Emmett O’Brien agreed, was substandard. “What was being discharged into the Deel, which I swim every year in the Deel Swim, was not always raw sewage,” he pointed out. “Sometimes it was.” But, he cautioned,  the information coming to them about the scheme was “third-hand”. “Are we going to be informed on a formal basis?” he asked.

Following the meeting, Cllr O’Brien contacted Irish Water who told him: “Irish Water are progressing the design of an upgraded sewerage scheme for Askeaton. We are currently finalising the preliminary design and would hope to progress the necessary land acquisition and planning applications during 2019.”

Commenting on this, Cllr O’Brien told the Limerick Leader: “While  I welcome any progress in the delivery of the Askeaton Sewage Scheme, I think we should be accurate and fair to the people of Askeaton in the manner our information about this scheme is communicated to them.

“To suggest that there would be significant progress in the first quarter, or three months of 2019, seems, according to Irish Water’s response to me, to be at best wide of the mark. I certainly would not like the people of Askeaton to be offered a false dawn especially in view of the repeated promises over the years about the upgrade of their sewage scheme.

“I look forward to the Council and Irish Water making an official announcement and seeing their preliminary design, which is a welcome first step."