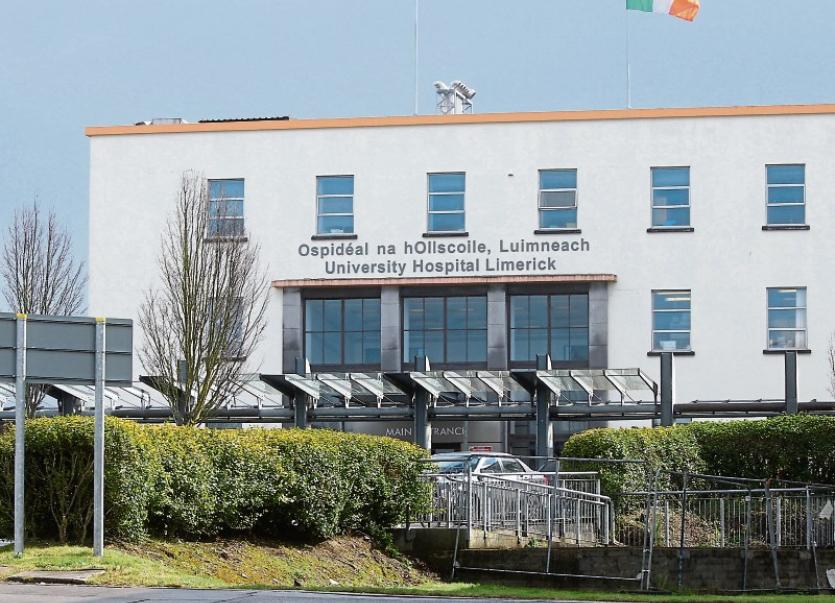 THERE are over 150 posts vacant at University Hospital Limerick despite record levels of overcrowding, according to Sinn Féin TD for Limerick City Maurice Quinlivan.

Mr Quinlivan called on the Minister for Health to urgently address the recruitment and retention crisis in the health service.

The Sinn Féin TD was responding to figures he has received from the HSE which show that there are currently over 150 vacant positions across various professions in University Hospital Limerick alone.

“In response to a Parliamentary Question I put to the Minister for Health, the HSE has confirmed that 155 posts are currently vacant at University Hospital Limerick,” Deputy Quinlivan said.

“This is quite a worrying figure, especially given the fact that UHL was the most overcrowded hospital in the state in 2018, with 11,437 people waiting on trolleys in the hospital last year. This severe overcrowding combined with so many vacant positions is resulting in workers being put under substantial pressure across various sections of the hospital,” he added.

A hospital spokesperson noted however that there are over 3,000 employees working in UHL and the vacancies need to be seen in that context, with more than half of them outside of clinical posts.

The vacant jobs include 24 nursing positions, 16 Health and Social Care Professionals and 4 consultant posts which have an average vacancy time of 18 months.

A spokesperson said that of the clinical posts, all the junior doctors and half the nursing vacancies are being filled this month and all critical positions being filled by locum/agency.

Responding to Deputy Quinlivan, UL Hospitals CEO Colette Cowan noted that a further 12 nurses are due to commence work in early January, so the number of nursing vacancies will drop to 12 at this point.

She explained that "critical vacant posts are filled on a temporary basis, through overtime, extra hours or temporary contracts until such time as the post is filled temporarily".

However, Deputy Quinlivan said “the situation in University Hospital Limerick has reached a tipping point, and urgent measures are needed to address the capacity and staffing issues at the hospital.

“Despite the number of people waiting on trolleys at UHL rising from 8,869 in 2017 to a massive 11,437 last year, the number of beds open at the hospital has remained stagnant at 451. This is totally unacceptable.

“This must also be combined with immediate action to open new beds in UHL and surrounding hospitals in the Mid-West to ensure the chronic overcrowding at UHL is tackled,” he added.

There are 43 patients waiting for beds at UHL this Tuesday morning, according to the INMO Trolley Watch.