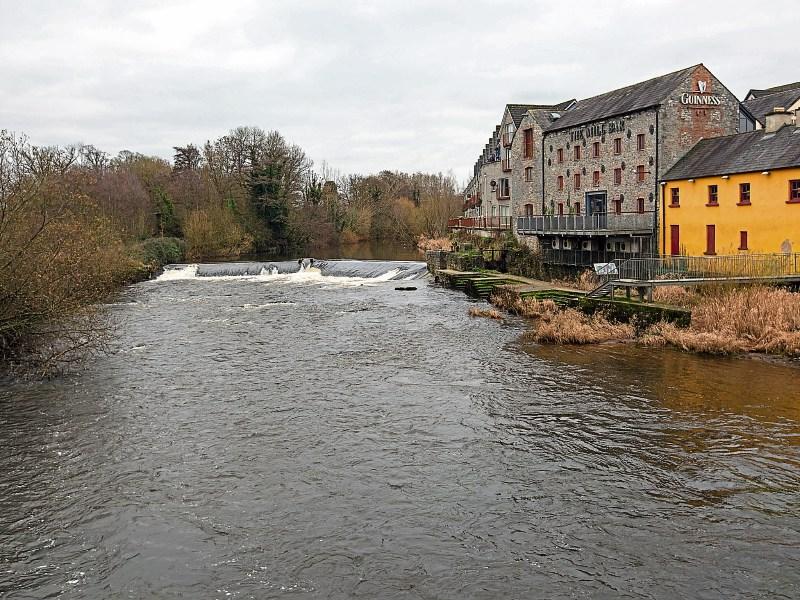 The Mulcair River flowing through Annacotty, where hooded members of a gang can be seen attempting to smash the windows of a local business, below

RESIDENTS of a Limerick village have been left “terrified” after youths recorded themselves smashing the windows of a local business and then posted it on Snapchat.

In the video, hooded members of the group can be seen attempting to smash the windows of cars as well as the front windows of a local business in Annacotty. 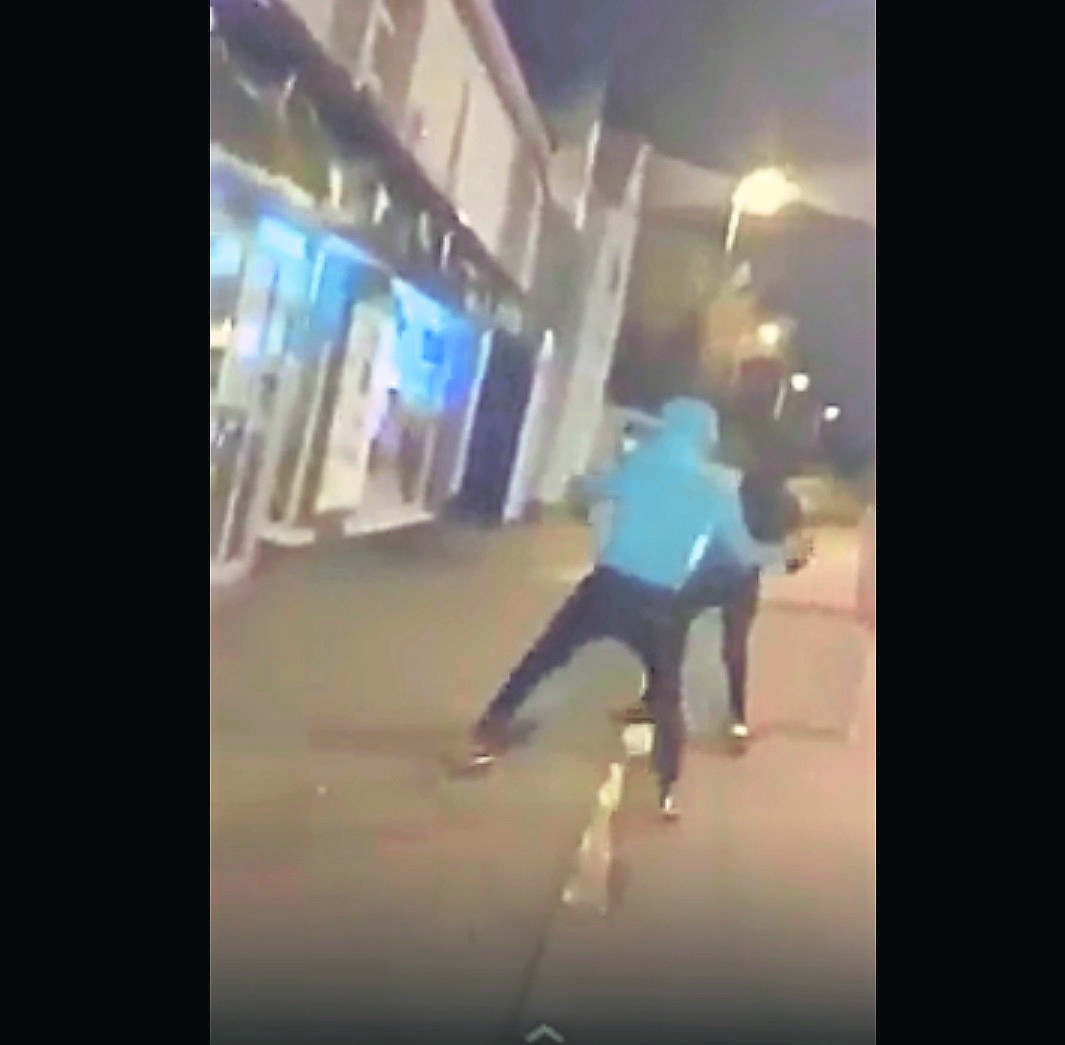 The incident is understood to have been one in a series of escalating anti-social behaviour in the area, which have left many residents and businesses rattled.

“To actually post it up on Snapchat, it's just unbelievable,” Fine Gael senator Maria Byrne said.

“It beggars belief that they would be that bold about it.”

“There’s a fear factor there. There are people of all ages living out there and the last thing you want is to be set upon by a group.”

It is understood the parents of a number of youths involved in the incident have made financial reparations for the damage caused.

Gardaí have also identified a suspect involved with the incident who may be referred to a juvenile liaison officer.

An Annacotty community watch group and a business watch group are to begin patrolling the area, it is understood.

A permanent garda sergeant is due to take up a full-time position at the Castleconnell Garda Station on today Monday January 7.

The announcement of Sergeant Reidy has been welcomed by Fine Gael Senators Maria Byrne and Kieran O’Donnell who are both concerned.

“This is a full-time appointment so it will complement the four gardaí who currently serve Castleconnell,” Senator Byrne said.