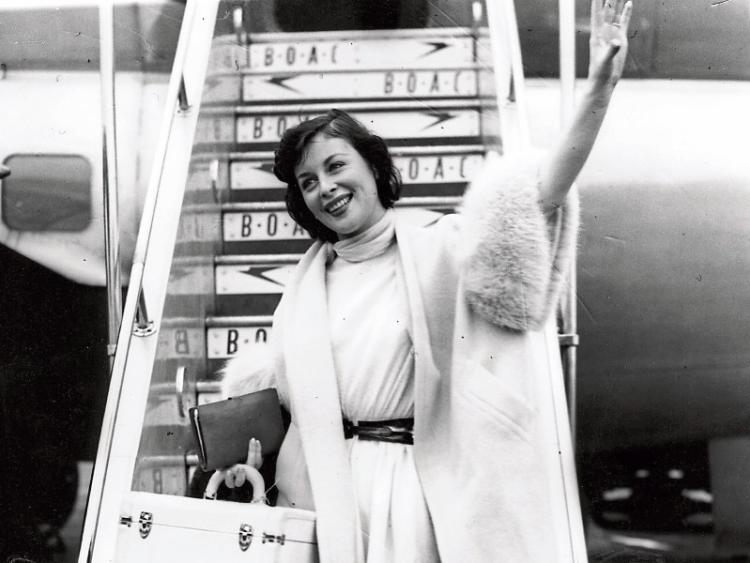 The actress, one of Hollywood’s shining female stars of the 1950s, is the focus of the documentary Constance Smith—Tragóid Hollywood, airing once again on TG4 this Thursday at 9.30pm.

Smith, born in Ardnacrusha in 1928 and raised in 46 Wolfe Tone Street, was one of Hollywood’s leading actresses in the early- to mid-1950s. Headhunted by world-famous producer Darryl Zanuck after featuring in low-budget films in the UK, Smith had quickly forged a career in the United States by her early 20s. 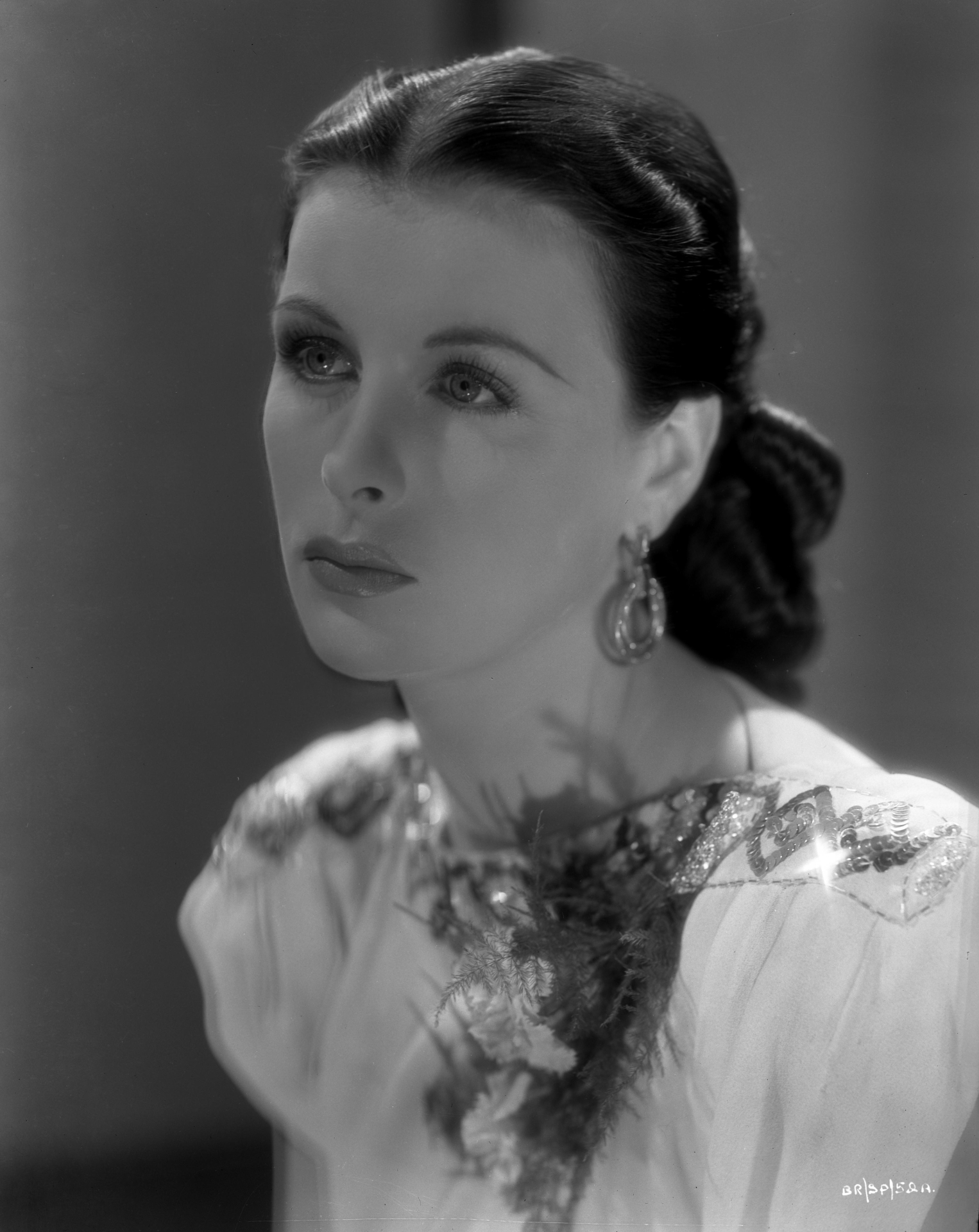 However, she experienced a tragic rise and fall in the industry. A determined and independent woman in an industry that welcomed neither, she refused to be pigeonholed and continuously fought for better roles in better movies. When Hollywood cut her loose, it started a downward spiral into drugs and drink and ended in imprisonment and an impoverished death.

The documentary charts her tragic life story featuring interviews with her family, fans and contemporaries.

Documentary director, Brian Reddin, explained that Smith “was her own worst enemy in a way”.

And after being refused desired leading roles in Zanuck’s films and being forced to have an abortion by the studio, the cards started to tumble for the young actress.

Zanuck, who was known to have a reputation for abusing women in the studio, made numerous advances towards young Smith.

“She wouldn’t have any of that either. With all that’s happening now with Harvey Weinstein, that’s nothing new in Hollywood, that was happening from day one in Hollywood. And it was certainly very prevalent in the 50s, and women like Constance Smith stood up to them–and probably to the detriment of their career,” Mr Reddin told the Limerick Leader last year when the documentary fired aired in May of 2018.

In 1958, Smith attempted suicide before being to rushed to hospital in Italy, where she was living with her partner.

Mr Reddin said when the inactive actress returned to England, she fell into a “tumbling cascade of disaster”, suffering from a drink and drug addiction.

Mr Reddin said he was able to interview Smith’s half-sister and niece, thanks to the assistance of former Limerick Chronicle historian Sharon Slater and archivist Declan McLoughlin, who both feature in the documentary.

“We spend a lot of time documenting the success stories, and I thought it would be interesting to look at a story that wasn’t a success, and that’s where it came from,” he said.

Brian Reddin said Limerick “features quite significantly” in the documentary. Mr Reddin hosted the well-known The Last Picture Show on RTE and is a regular director of documentaries.