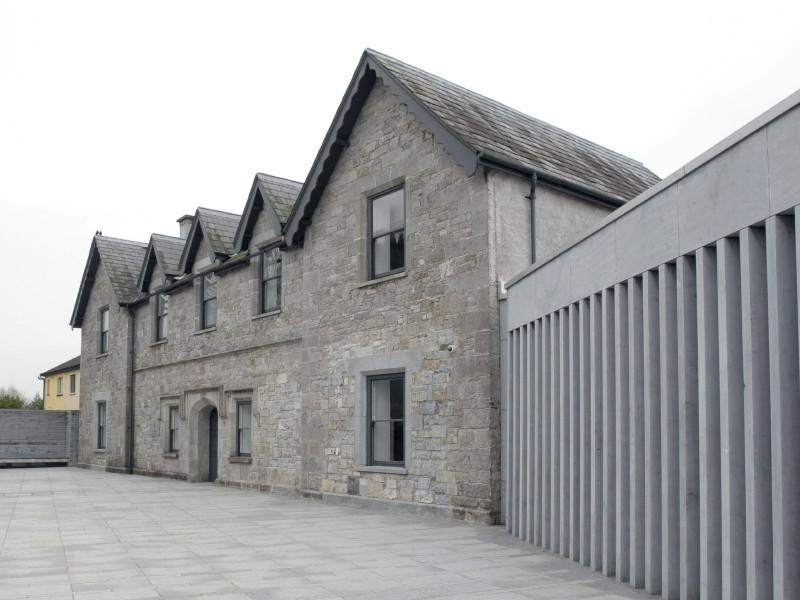 A BRUREE man, who stole €7,000 worth of jewellery and two suits, wanted to repay his village by doing voluntary work.

Shane Aldridge, aged 26, of Garrouse, Bruree pleaded guilty to burglary at The Paddocks, Bruree on a date between August 3 and August 6, 2018. He was sentenced to six months in prison.

Sgt Leahy said jewellery valued at €7,000 and two suits of clothes costing €300 each were stolen.

“His home was searched under warrant.A total of €400 worth of jewellery and the two suits were recovered. The balance outstanding is €6,600. Mr Aldridge was arrested and made full admissions regarding his own involvement. He wouldn’t name the other person involved,” said Sgt Leahy.

Kilmallock Court heard that Aldridge has a number of previous convictions, including for threatening to kill or cause serious harm, burglary and assault.

Robin Lee, solicitor for Aldridge, said there is a common feature throughout his client’s criminal history.

“He never acts on his own - he always seems to be part of a group. My submission to this court - I’m not suggesting he is an innocent victim - is that he is easily led. When he is under the influence of drugs he is easy prey for those minded to use him for their purposes,” said Mr Lee.

The solicitor said Aldridge has admitted to aiding and abetting a plan contrived by others.

“The fact he refused to name anyone else should suggest there is an element of a higher criminal intent than Mr Aldridge,” said Mr Lee, who stated that it is Aldridge’s own small village.

“He lives with his mother and grandmother. It is an offence against this small community. In his coherent mind, it is not his ethos or that of his mother’s or grandmother’s,” said Mr Lee.

Aldridge’s instructions to his solicitor were to ask for the opportunity to repay the small community by doing voluntary work.

“He is on job seekers allowance. He spent five / six weeks in prison on this matter. It has been a salutary lesson for him,” said Mr Lee.

Judge Marian O’Leary said: “Imagine how the householders feel.”  Mr Lee said: “This is his shame in the small village.”

Mr Lee described his client as a “nuisance” to local gardai.

“They had no hesitation in figuring it out. He made full and frank admissions. He would like to repay the village for his participation in this through community service,” said Mr Lee.

“I do not feel that his sufficient,” said Judge O’Leary, who imposed a six month prison sentence.

An appeal was lodged.