‘You’re trying to stick it to the townies’: Limerick councillors in rent row 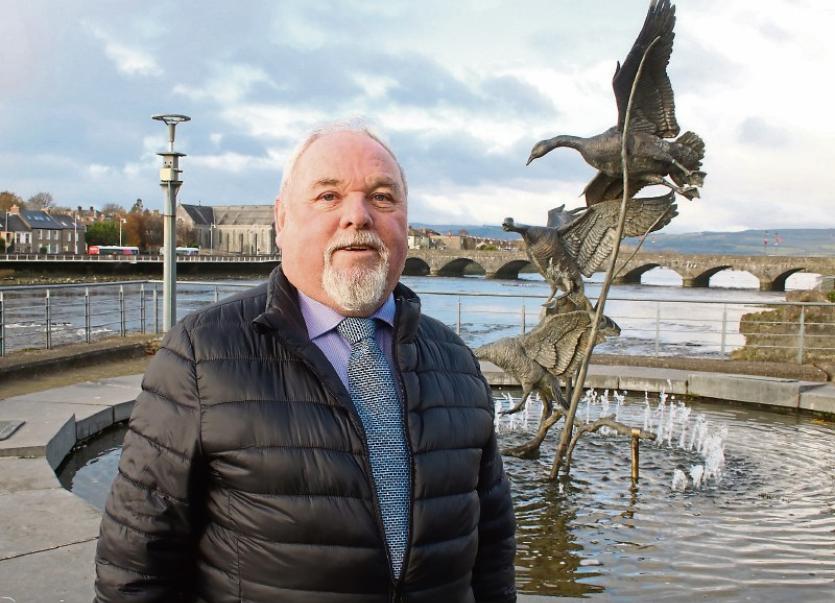 COUNCILLORS were far from the spirit of the season at a housing committee meeting in Limerick, with one member accusing another of adopting a “bah humbug” attitude to the city.

Independent councillor John Gilligan said Fine Gael councillor Jerome Scanlan was trying to “stick it to the townies” following his attempt to bring down the rental rates paid by council tenants in the county to those paid in the city.

Through a notice of motion, Cllr Scanlan called for an equalisation of the rents tenants pay across Limerick City and County.

“We are looking for equity in rent across all of Limerick,” he said.

He is aware of a rent review coming in June – but also asked any rent arrears are paid retrospectively from January.

Cllr Gilligan claimed that the difference between the rate in the county and the city areas is just €2 – with urban residents paying marginally less.

“This is what this is all about. In the spirit of the season, this is a bah-humbug motion.”

Cllr Scanlan disputed this, saying: “There is no cap in the old county. I know one person paying €140 a week. That is €60 more than if you are staying in the city.”

“We bailed ye out with the commercial rate. Now it’s time for something to come to us,” he said, in reference to the huge cut city businesses enjoyed in charges back in 2014 after the merger.

“This is daft,” Cllr Gilligan said, “This is just about €2 – and sticking it to the townies”. But Cllr Scanlan said that many parts of the metropolitan district still have people who are in the old County Council rents scheme, saying that, from Cllr Gilligan’s point of view, this includes parts of Caherdavin and Coonagh.“I’m sure you represent them too,” he said.

“So we are going to cap county rents at €92 and to hell with what happens in the city? It’s not okay,” Cllr Gilligan retorted.

Speaking after the meeting, the northside councillor believes that Cllr Keary’s motion to cap the rents will not go forward to the full meeting, questioning its legality.

“You can’t just simply sit down and decide we are going to make up our own rent, when the minister has already told us there is a rent review on.

“Our present situation arose before the county and city came together. It only came to a head when someone discovered the baseline rent we take is €2 less in the city than it was in the county. What we have here is a total and absolute farce,” he concluded.