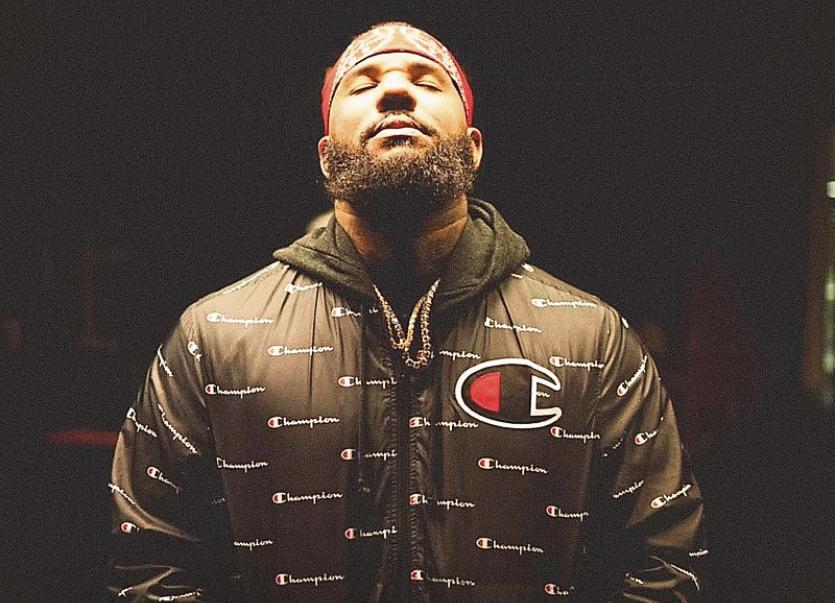 HIGH-profile American rapper The Game is to play a gig in Limerick, the Leader can reveal.

The Game plays Limerick’s Big Top at the Milk Market on Wednesday, March 6, 2019.

The rapper, credited with resurrecting West-Cost hip-hop in the early 2000s, will perform with a full band in Limerick for the first time.

Introduced to the world originally as a member of G-Unit, he quickly out-grew his position in the group, in-fighting with 50 Cent causing him to leave and begin his transition to becoming The Game as we know him today - "Rap’s MVP".

His solo career began with a no 1 single, no 1 album and a $20 million film role. Almost 15 years on from his debut album The Documentary, while forging his own way throughout hip-hop, Game has collaborated with industry giants such as Dr Dre, Kanye West, Kendrick Lamar, Jamie Foxx, Wiz Khalifa, Drake, J.Cole, Eminem, Lil Wayne and many more.

He has also had a major role in seven films and continues to hold his position as intensely and ferociously as ever.

Tickets priced €45 plus booking fee are on sale this Friday at 9am from Dolans.ie and Ticketmaster.ie