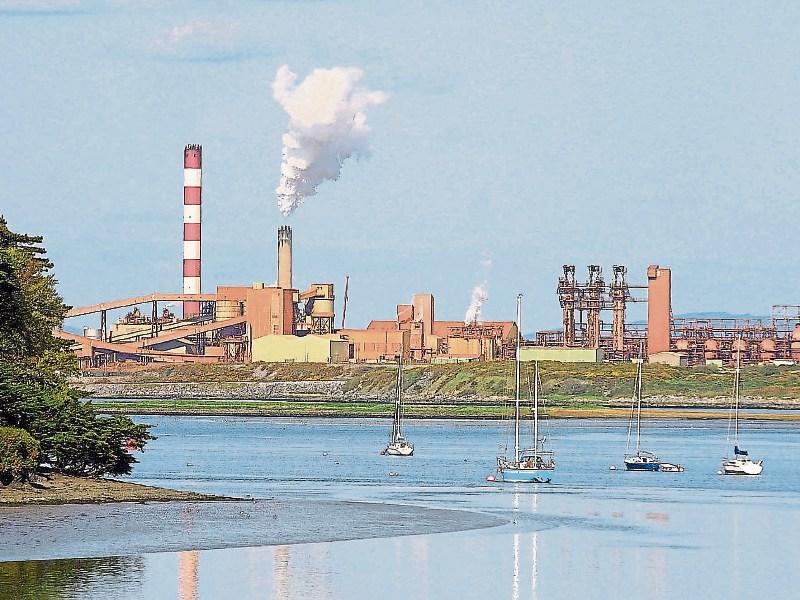 LIMERICK’S 450 staff working at Aughinish Alumina could be in for a Happy Christmas after it emerged US sanctions are to be lifted on the plant’s Russian firm Rusal.

There were fears for jobs and production at the vast refinery in West Limerick following the imposition of sanctions, which arose as a consequence of a trade war between USA and Russia.

In a statement this Wednesday, the US Treasury said the sanctions would be terminated in 30 days because Rusal had agreed to undertake significant restructuring and corporate governance changes.

This includes reducing the stake in the company held by the Russian oligarch Oleg Deripaska.

He will remain the subject of US sanctions.

The government has repeatedly raised concerns about the future of the Aughinish Alumina plant with US officials.

Reacting, Limerick TD Niall Collins said it was "very welcome news and will come as a huge relief to the workers, contractors and suppliers associated with Rusal Aughinish.

"So many local jobs were at risk here and the potential fall out would have been catastrophic," Deputy Collins added

Local Senator Kieran O’Donnell tweeted: “This looks promising news for all at Aughinish Alumina, Limerick, it has been a very long year for management & workers.”

This looks promising news for all at Aughinish Alumina, Limerick, it has been a very long year for management & workers @Live95fmNews @Limerick_Leader @limerickpost #Limerick https://t.co/GKD4h3bcWB