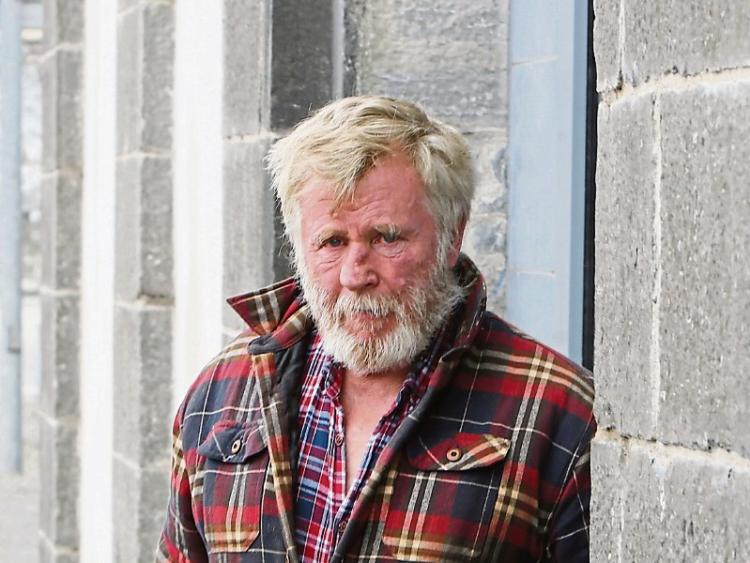 AN elderly Limerick man has been given additional time to remove thousands of used tyres which are being stored illegally on lands he owns.

Limerick City and County Council has initiated legal proceedings against Thomas Galvin over his failure to comply with a notice under the Waste Management Act requiring him to remove the tyres and other waste materials from the lands at Ashby Stud Lisnagry.

Previously, Limerick District Court was told the notice was served on him in March after an inspection of the lands was carried out by the local authority.

In September, Mr Galvin told the court the tyres related to a business he had which went bust and that he had intended using them to build walls within the lands.

The 65-year-old said he is in receipt of disability allowance and that he could not afford to have the tyres removed given the costs involved.

During a review of the case last Friday, solicitor Tom Kiely confirmed that his client contacted a waste contractor following the last court hearing and that he is making an effort to comply with the terms of the notice.

He said around 200 tyres have been removed to date along with other materials – such as old kitchen cabinets and waste timber.

“He’s doing something which is better than nothing,” he said accepting it will take a number of years to clear the site at the current pace.

While noting that some progress has been made, Judge Marian O’Leary expressed some concern that not enough is being done by the defendant.