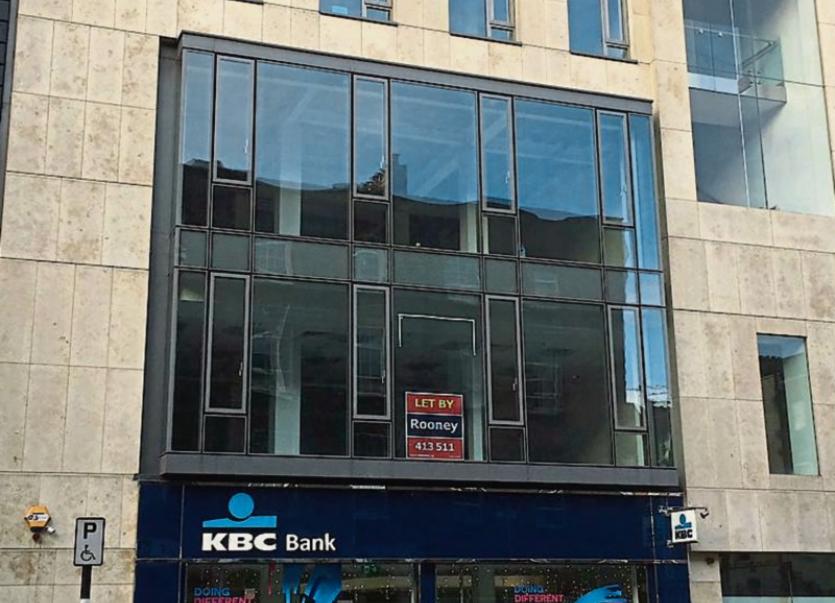 A NEW firm has snapped up office space in a prime Limerick city centre location, with plans to open its new base in 2019.

Rooney Auctioneers have confirmed a lease has been signed for the four floors overhead the KBC Bank at 103-104 O’Connell Street.

While the firm has yet to be revealed, the building’s new tenant is expected to make a public announcement in the coming days, according to Rooney Auctioneers managing director Gordon Kearney.

“We welcome any new business that comes into the city centre,” Mr Kearney said.