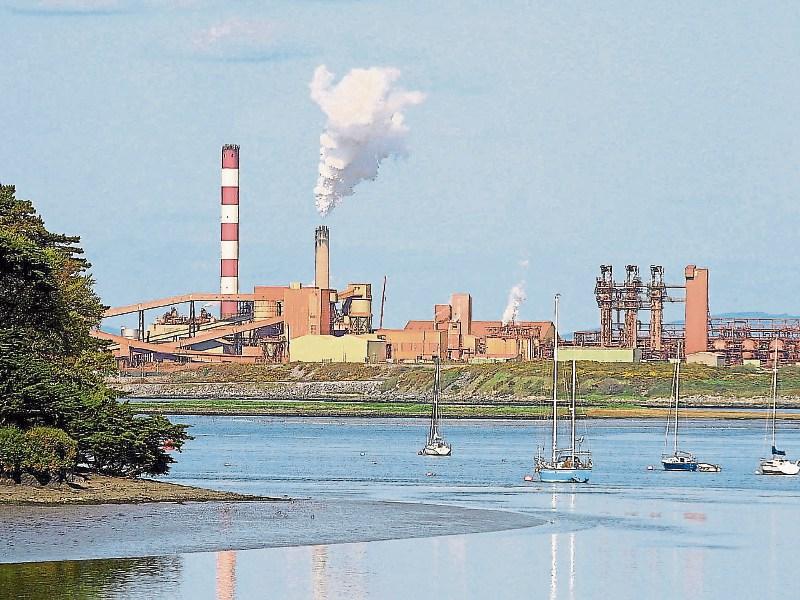 THE detrimental effect US sanctions would have on jobs at  Aughinish Alumina was top of the agenda when Finance Minister Paschal O’Donohue met US Treasury Secretary Steve Mnuchin in Washington.

“He was going with a very simple message that it (Aughinish) was of strategic importance not only to Ireland but to Europe and the broader aluminium industry,” Minister of State Patrick  O’Donovan told the Limerick Leader after the meeting had taken place this Tuesday.

“It was a very positive meeting where the message about Aughinish and Limerick was made and heard.”

The meeting took place as the US authorities again postponed activating any sanctions until January 21.

The US authorities first announced sanctions last April against various Russian oligarchs, including Oleg Deripaska, a majority shareholder in the EN+Group which owns 48 per cent of Rusal, the company that owns Aughinish.

Since then, the authorities have deferred action several times to allow the EN+ Group to come up with a solution to address Mr Deripaska’s interest. But despite the many postponements, the most recent this week, no agreed compromise has yet been reached.

Minister O’Donovan, however, remained optimistic this week that a solution would be found and he welcomed the latest postponement.

“The very fact it is being constantly postponed is really a statement that the issue, as regards Aughinish Alumina,  and its place in Ireland and Europe, is fully understood by the government in Washington,” he said.

He declined to comment however on reports that US Senator Bob Menendez, the ranking member of the Senate Foreign Relations Committee, had written to Mr Mnuchin as recently as last week urging the treasury department not to waive or remove sanctions and arguing that Rusal and EN+ must remain sanctioned as long as Mr Deripaska exercises meaningful control over them.

Any attempt to lift sanctions “would likely meet strong opposition in Congress”, the senator is reported as saying.

Minister O’Donovan said the issue is being dealt with by the Office of Foreign Assets Control and the US Treasury.

To be getting the opportunity to talk about the  issue with US Treasury Secretary Mnuchin was “of huge importance”, Minister O’Donovan stressed.

And he praised the role of officials at the Irish Embassy in Washington who were in constant touch with the US authorities and with senior Congress members on the matter.

“I am very happy with the way the embassy is dealing with it but we are not leaving anything to chance,” Minister O’Donovan said.