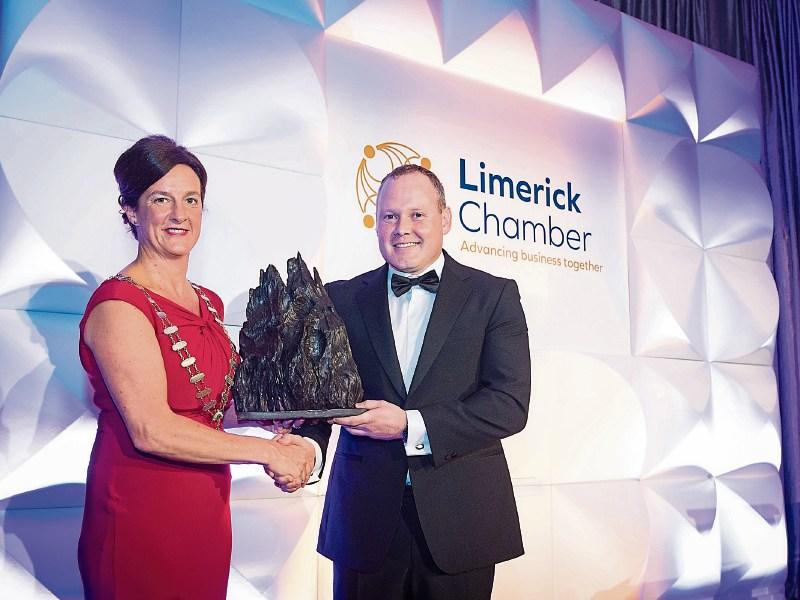 Of these, Raheen-based company Curran Scientific has received the highest allocation of €8.4m.

The firm, headed by Gencell founder Dr Kieran Curran, has been given the sum for a project on the replacement of viruses in the treatment of genetic conditions.

Cala Medical, based at the University of Limerick (UL), has received €5m for a disruptive technology it is trialling for the treatment of sepsis, psoriasis, arthritis and Chron’s disease.

Another UL based firm Hooke Bio has secured €1.9m for a new drug screening platform it is developing in conjunction with Cork Institute of Technology and NUI Galway.

The fourth and final project getting money under the Disruptive Technologies Innovation Fund is E-Bambi, which is being spearheaded by Stryker based in Limerick.

Being given €1.9m the project will develop biocompatible, metallic components for the medical device industry, focusing on the creation of implants.

Senators Kieran O’Donnell and Maria Byrne have both welcomed the multi-millilon euro boost, which was announced this Monday.

”This fund is about ensuring that Ireland – especially Limerick and the Mid-West region – can stay ahead of the game to secure the jobs of the future. It’s the first of it’s type in the world, and its targetted towards tackling national and global challenges to future-proof our economy,” Mr O’Donnell said.

Ms Byrne added: “The government already has plenty of support programmers through SFI, the IDA, Enterprise Ireland and InterTrade Ireland. But never before have we had a fund to support company-to-company collaborations working with public research bodies. I’m delighted Limerick will benefit from such an initiative.”

In total, 27 projects nationwide will share in some €75m worth of funding under this scheme, the first of its kind in the country.