‘Better off talking to the swans’: Limerick councillor fumes over Deel river 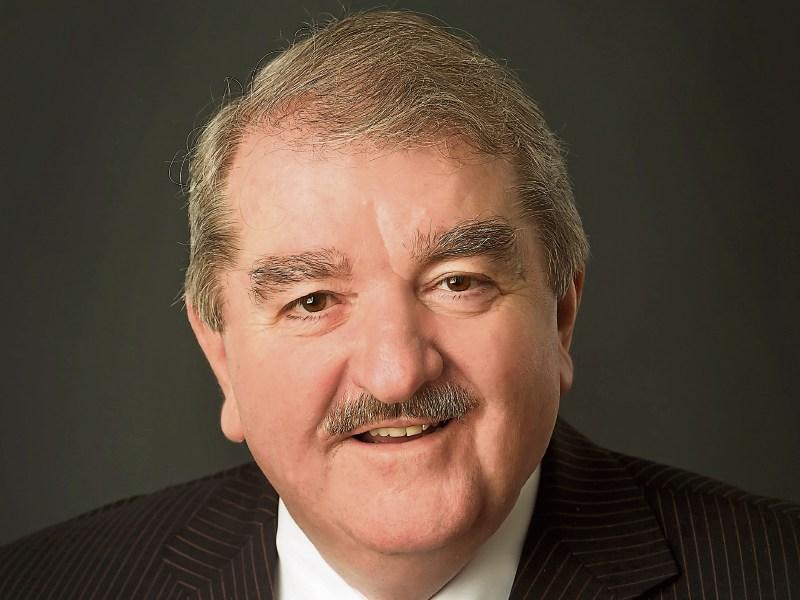 THE FORMER Mayor of Limerick has said he would be “better off talking to the swans in the river” than Irish Water about raw sewage allegedly flowing into the River Deel in Askeaton.

Addressing a top Failte Ireland official, Fianna Fail councillor Kevin Sheahan said that raw sewage is flowing into the river at a number of points near Askeaton.

Cllr Sheahan made the comments to the head of the Wild Atlantic Way initiative Miriam Kennedy at this week’s economic special policy committee meeting.

He invited Failte Ireland to “join us” in writing a letter to Irish Water about the matter.

In regards to speaking to Irish Water over the issue, he said he was “better off talking to the swans in the river.”

The councillor explained that the problem can occur when there is a spell of heavy rain.

“One pipe, that was meant to be for stormwater overflow, flows into the river and takes solids with it. So every time you get heavy rain, you are guaranteed raw sewage going into the river,” said Cllr Sheahan.

He added: “The issue is that there was a sewage scheme put into the town in 1940. At that time the town was much smaller than it is now, and at that time they put in a single pipe.

“Then when the town expanded. The one pipe is now outlawed, you have to have a separate pipe for stormwater.

Cllr Sheahan said he has been battling this issue for over 20 years.

“We were promised we were on a list. I’m going back 20 years ago now. Then some genius, who didn’t know where Askeaton was on the River Shannon, decided that Askeaton, Foynes and Shanagolden should have one treatment plan between the three of them. Then that plan fell through and Irish Water tell us now we are on a list, well what list it is, it isn’t a priority list,” he said.

While Irish water rejected the claims of raw sewage flowing into the river, they provided information on how the public can prevent “overflows” in the future.

“There is currently a wastewater treatment plant in Askeaton providing primary treatment of wastewater from the town. There is no discharge of untreated sewage from the plant. There were two overflows in the sewer network during October as a result of a build-up of fats, oils and greases in the network. Blockages can also be caused by flushing inappropriate items down the toilet.