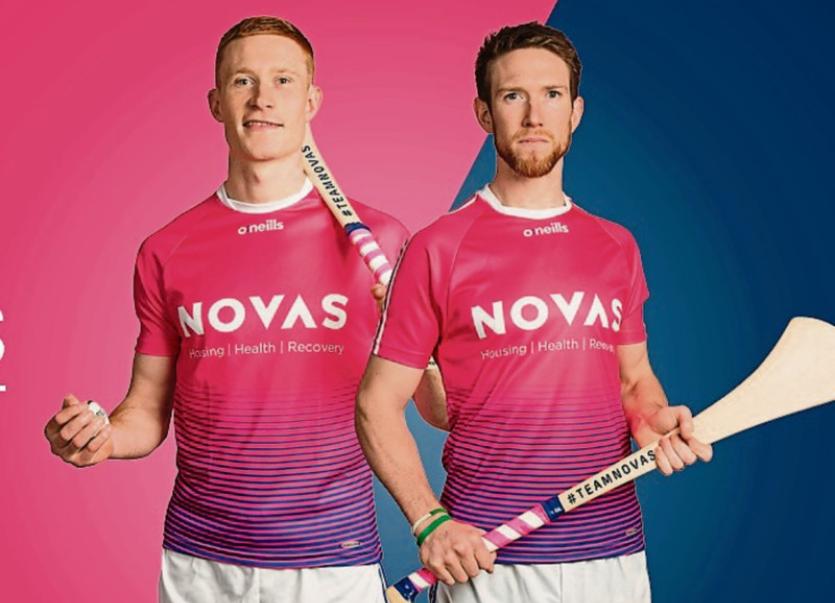 ALL-Ireland winning hurlers William O’Donoghue and Seamus Hickey will be the star turns at the annual Novas Christmas Sleep-Out.

For the third year in a row, dozens of people will bed down outside Brown Thomas in O’Connell Street on Friday, December 21, in a bid to raise money to pay for Novas’s much needed homeless support services.​

Kicking off at 7pm, a number of other members of Limerick’s victorious panel will bring the Liam MacCarthy cup to the event.​

There will also be Christmas carols from Sinead O’Brien.

Dr Una Burns, head of policy and communications with Novas said that they are so grateful for the support of the Limerick’ hurlers, particularly Murroe-Boher clubman Seamus, and Na Piarsaigh captain William.

She added: “The sleep-out is Novas biggest fundraising campaign of the year and that we are looking for as many people as possible to get involved this year through sleeping out, donating online or fundraising on the night.

“The money raised will go directly to our services in Limerick and the wider mid-west region, including our Street Outreach Service and the Intensive Family Support Service.”

Seamus said he is getting involved in the sleep out, “as a gesture of solidarity with the numerous individuals and families who through no fault of their own have fallen victim to homelessness.”

“I hope to raise funds for Novas’s excellent work and services for some of the most vulnerable people in our society,” he added.

William, who is a county and All-Ireland champion, said taking part in the sleep-out allows him to get involved in an issue he already feels passionately about.

“Similarly it is an opportunity to work with such a fantastic charity based in my local area which changes lives of so many people for the better,” he added.

It’s not the first time he has ‘slept out’ to raise money for homelessness causes.

Last Christmas, the midfielder was among a group of over 400 current and former inter-county stars who took part in a sleep-out under the umbrella of ‘Gaelic Voices for Change’.

To get involved in the sleep-out people can email chris.oconnor@novas.ie for further details and for sponsorship cards. People can also donate via Novas’ website or through the organisation’s idonate page here.

Donate to Will at https://give.everydayhero.com/ie/novas-christmas-sleep-out.