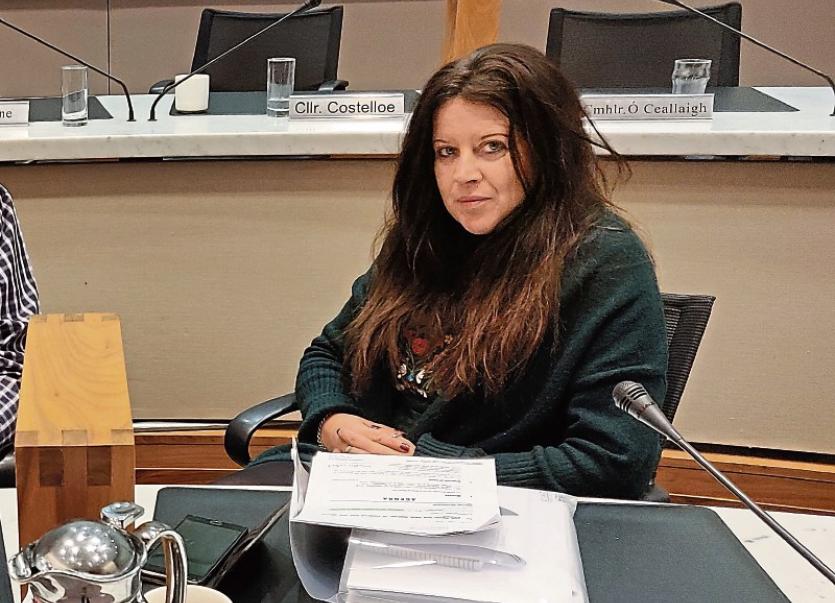 THERE was a new face on Limerick City and County Council this week, with Mary Cahillane taking the seat vacated by Cian Prendiville.

There was shock after Mr Prendiville, who came within 200 votes of unseating Jan O’Sullivan in the last General Election, decided to step away from local politics, citing personal reasons.

But this week, his replacement was formally co-opted onto the council.

Cllr Cahillane, a primary school teacher at Salesians in Fernbank, was born near Dingle, and used to study at Mary Immaculate College.

A member of the Irish National Teachers Organisation, she has played a key role in protests against pension cuts, sectarianism – from her time working in Belfast – and salary cuts.

She was proposed to join the council by her Solidarity party colleague Paul Keller, with her nomination seconded by Cllr John Gilligan, Independent.

“Mary is determined to step up to the challenge, to continue Cian’s campaign work on the council, and work on behalf of all of those whose voices are seldom if ever heard,” she said.

Cllr Cahillane acknowledged Mr Prendiville will be “a hard act to follow”.

“But I will do my best in my own way,” she pledged.

Upon her co-option, she was greeted with a warm round of applause.

Sinn Fein councillor Malachy McCreesh welcomed her, while Cllr Kevin Sheehan – who clashed with Mr Prendiville on numerous occasions during his mayoralty – had warm words for his old adversary.

“I would like to extend my best wishes to him. While we did not get on, he made a strong contribution, and I sincerely wish him all the best,” he said.

Fine Gael councillor John Sheahan said: “It’s always good when peole put their name forward. I hope we can work together. You do have a tough act to follow though!” Cllr Michael Collins, Fianna Fail, Brigid Teefy, Independent, and Elena Secas, Labour, also welcomed the newcomer.