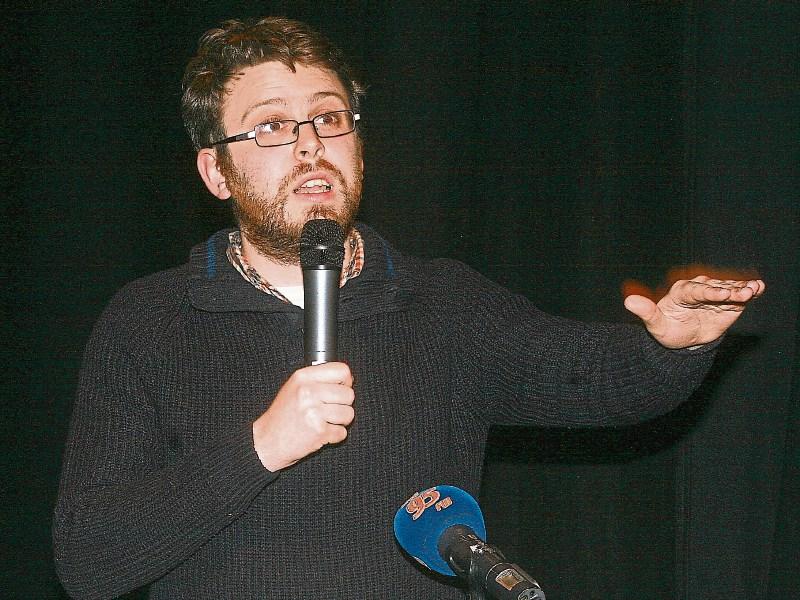 HIGH-profile Solidarity councillor Cian Prendiville has announced he is to step down from politics for personal reasons.

At a party convention this Friday night in the Absolute Hotel, the general election candidate – who came within 200 votes of unseating Jan O’Sullivan in 2016 – announced to the party’s faithful he wouild step away from politics.

He said: "On the basis of much reflection I have decided for personal reasons not to contest the local elections in 2019 and the next Dáil elections whenever they may be. It has been an amazing experience working together with all of those in Solidarity to give voice to workers and young people in Limerick and I believe this new Solidarity team can continue that fight.”

"Rather than seeing out the remainder of the council term I thought that the Solidarity Selection Convention was an appropriate time to announce my decision and furthermore step down from the Council to allow a replacement to be nominated as Councillor and to fight to defend the seat next May,” he added.

In his place comes Mary Cahalane, a primary school teacher. She became active in socialist politics while a student in Mary Immaculate College. She lived in Belfast for many years and was a leading activist in the INTO.

Meanwhile, Cllr Paul Keller has been re-selected to run for Solidarity in City East, and newcomer Seónaidh Ní Shíomóin, a teacher, is to run in City West.