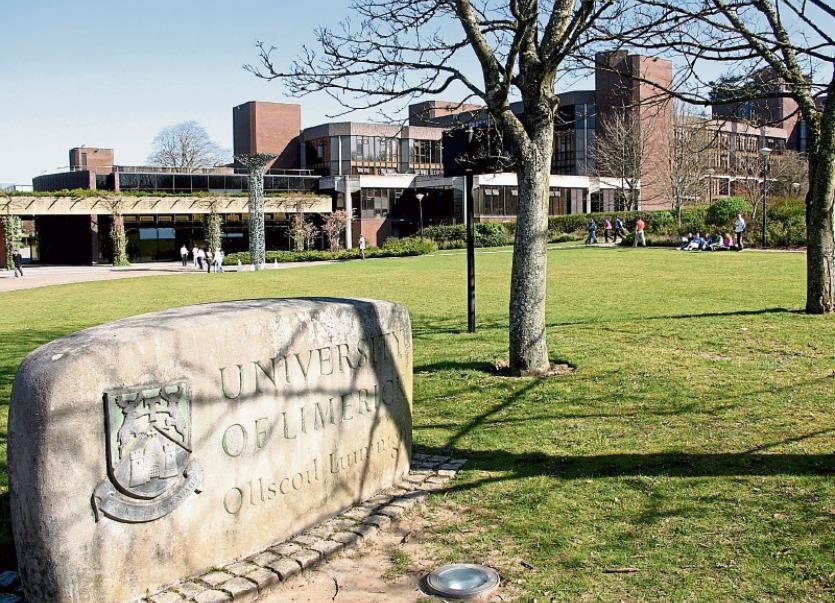 STUDENTS at the University of Limerick are to stage a boycott this Wednesday against several on-campus restaurants and cafes, due to the operator’s affiliation with the direct provision system.

Aramark, which provides services to three direct provision centres in Ireland including Knockalisheen on the Limerick Clare border, runs seven restaurants and cafes on the UL campus, including Eden, Chopped and Subway and the Red Raisin.

With protests set to take place on campus this Wednesday, November 28, UL Student Life, the student representative body, is asking students and staff to choose UL restaurants and cafes that are not operated by Aramark.

“Instead of telling students where not to go, we’re giving them options of where else to go on campus because there is such a monopoly on the Aramark run places,” UL Student Life Welfare Officer Lorcan O’Donnell said.

“There seems to be a huge amount of support from the UL community, from both students and staff,” he added.

A lunchtime protest and demonstration is also set to take place on Wednesday at the Red Raisin, he added.

UL as a University of Sanctuary provides scholarships to people living in direct provision.

The student-led campaign against Aramark was launched last month as students feel it is “contradictory” to offer scholarships to those living in direct provision while at the same time being involved with a company linked with the system, Mr O’Donnell added.

“We’ve sat down with the Sanctuary Scholarship Committee and the coordinators of that as well as the students themselves,” Mr O’Donnell said.

“We want this campaign to be very much an amplification of their voices and of their campaign.”

“We’ve sat down with them to hear what supports they want and what they might need.”

“They are really supportive of the campaign,” he added.

“Over the next month or two, if they are willing to, we are hoping to sit down with Aramark to voice our concerns and to try and see if we can negotiate some way to improve the standards of living in direct provision.”

A UL spokesperson said: “UL is a University of Sanctuary providing for people in direct provision by giving them opportunities to attend university, with 17 scholarships funded this year.

“UL has serious concerns about the government’s direct provision programme for asylum seekers, particularly with the way in which they are housed and their lack of opportunity to work or access the social services available to any other resident in the State,” the spokesperson added.

“UL is aware of the concerns of students on this matter and has raised these concerns with Aramark. Aramark have a contract with UL to provide food services and are performing in line with that contract.”