Back to the boom times: Prime 22.8 acre Limerick site sells for €8.5 million 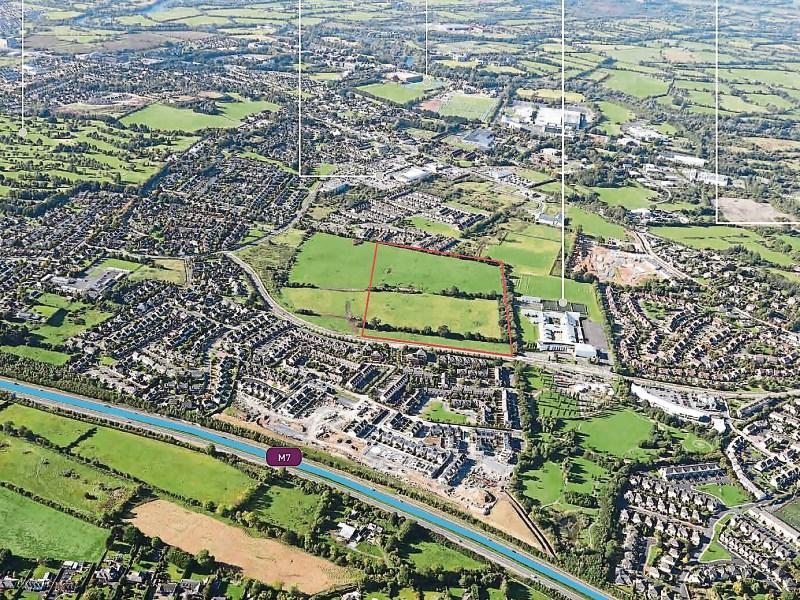 The prime development land in Castletroy was sold by Savills

A PARCEL of land on the Limerick city outskirts has sold for Celtic Tiger prices.

The greenfield site was described as “one of the best residential development sites to come to the market for some time in Limerick” by Peter O’Meara of Savills, who handled the sale.

He said it is a “hugely popular residential location given the superb amenities and ease of access to the city centre”.

“We got five bids. We had a mixture of local, regional and national bidders. It went to best bids. It did go well,” said Mr O’Meara, who wouldn’t be drawn on the rumoured price of €8.5 million.

He said they were not in a position to comment on the price or the purchaser. It is believed the new owners are Ballymount Properties, who built the Templeville development in Punch’s Cross.

Like Mr O’Meara, Mr Crosse remained tight lipped on the deal other than to say it is the biggest development land transaction in Limerick since the resurgence of the property market in the country.

“Close to €400,000 an acre would be bordering on where land was at the Celtic Tiger peak. There is a big resurgence in development land sales in Limerick in recent times with a number of transactions taking place. Three bedroom semi detached houses in this area are making around €280,000 and four bedroom semi-detached are making €330,000 / €340,000.

“House prices have recovered sufficiently strong enough to give builders a margin at this level and hence the reason development land is now changing hands at very healthy prices,” said Mr Crosse. It is understood Ballymount Properties will lodge planning for a residential development in due course for an estimated 250 homes.