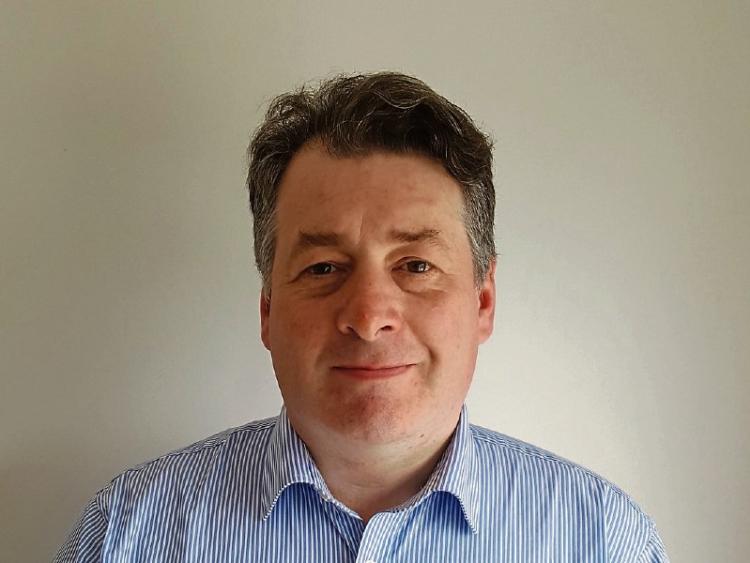 One of Ireland’s most bizarre murders, which occurred in County Limerick in 1924, is to be featured in an anthology of Irish murders.

On August 5, 1925 Annie Walshe was the first and only woman to be executed by the Irish state, after she and her nephew-in-law Michael Tablot were found guilty of brutally murdering her husband Edward Walshe in Carnane, Fedamore.

The killing of the 60-year-old is considered to be one of the most unusual mariticides ever in Ireland.

That is according to author Allen Foster, who has published a book entitled Foster’s Book of Irish Murder, which details some of the most intriguingly unusual and gruesome murders dating back to 1741.

“It is plain to see that Ireland has had more than its fair share of strange murders in the past three centuries. It is no exaggeration to say that one of the most unusual tragedies occurred in County Limerick,” he said.

Despite both wife and nephew blaming each other for the murder of Edward Walshe, and one claiming that he was shot in a field, gardai concluded their investigations that the two accomplices bludgeoned the innocent man with a hatchet.

After Judge Hanna ordered execution at the Central Criminal Court in July, 1925, Annie left the courthouse shouting: “I swear to Almighty God I did not do it.”