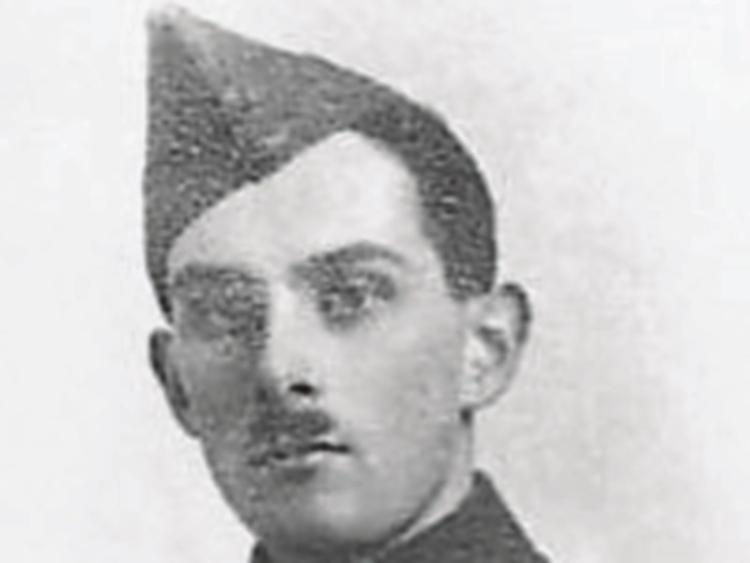 A MEDAL awarded to a World War I Royal Flying Corps flying ace originally from Limerick has been found in a pawn shop in the UK.

A lady found the military cross medal awarded to David Mary Tidmarsh, born in Limerick in 1892, in a pawn shop in Hull. Tidmarsh flew numerous missions during the war and was nearly killed when a dud anti-aircraft shell blew through the nacelle of his plane.

He was credited with seven aerial victories. In April 1918 he was shot down and spent several months in a  prisoner of war camp.

Captain Tidmarsh also served in WWII in a largely administrative and training role with the newly formed RAF. He died in a Dublin nursing home on November 27, 1944, just 18 days after his brother Gerard, who was serving as a major in the British Army.

Sue Broughton wrote to the Limerick Leader about the medal, which was found in the pawn shop. She explained: “I don’t want anything for it. It was my late father’s wish that it is returned.”

If there are any family members in the Limerick area or anyone has information please email news@limerickleader.ie and we can help you make contact with Sue Broughton.