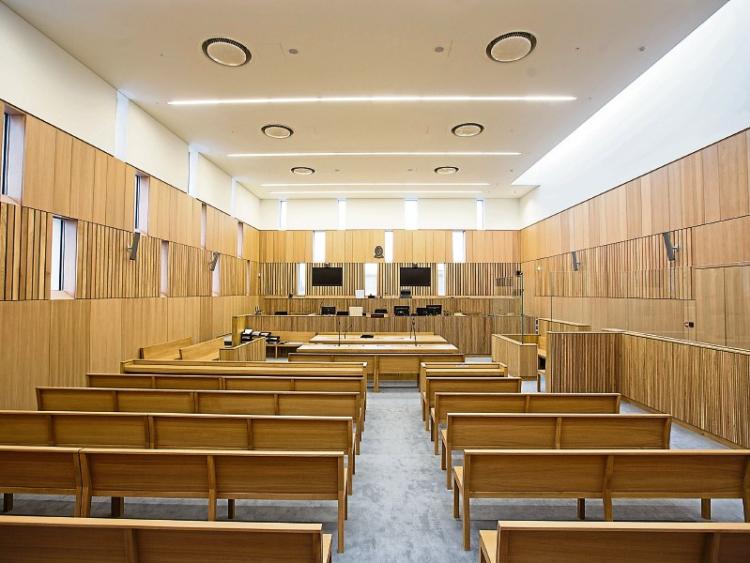 THE teenage son of a convicted murderer who has admitted having a shotgun and ammunition may avoid a criminal conviction if he stays out of trouble.

The 16-year-old pleaded guilty, earlier this year, to suspicious possession of a sawn-off double-barrelled Beretta shotgun and a quantity of ammunition at an address in Limerick city on February 9, 2017.

The weapon, which had been stolen from a house in Dublin two years earlier, was found hidden behind the fireplace of  a vacant house in Ballinacurra Weston after gardai received confidential information.

The property was owned by Limerick City and County Council at the time.

When questioned by gardai about the firearm, the defendant told them he had the gun for his own protection but would not elaborate any further.

The youth, who was 14 at the time of the offence, was arrested in August of this year after gardai encountered him “by chance” in the Dooradoyle area of the city.

Detective Garda Barry Moylan told a sitting of the children’s court  gardai believe the teenager left the jurisdiction some time last summer – before he could be charged – and that a European Arrest Warrant was issued earlier this year.

Despite a garda objection, the youth was granted bail by the High Court and has been on bail – subject to conditions – for the last two months.

During a review of the case, Judge Marian O’Leary, who previously agreed to deal with the case in the children’s court,  noted the “very positive” contents of a pre-sanctioned probation report.

Solicitor Sarah Ryan said her client is a promising young boxer and she asked the court to consider not recording a criminal conviction as it would “cause him difficulty” in future.

“He would like to avoid a conviction,” she said adding he has a “promising boxing career”.

Inspector Dermot O’Connor said the application was a matter for the court but he commented that it was “a serious enough matter”.

Noting Ms Ryan’s submission and the progress being made the the teenager, Judge O’Leary indicated she was willing to adjourn the matter for review in a year’s time before finalising the matter.

However, she said there must be continued involvement from the Probation Service.

The matter was adjourned to early November to allow for certain matters relating to bail condition to be rectified before the case is adjourned to next year.

The defendant was accompanied by his mother during the brief court hearing.