‘Is it fair Castletroy has to be sacrificed for Limerick city centre?’ 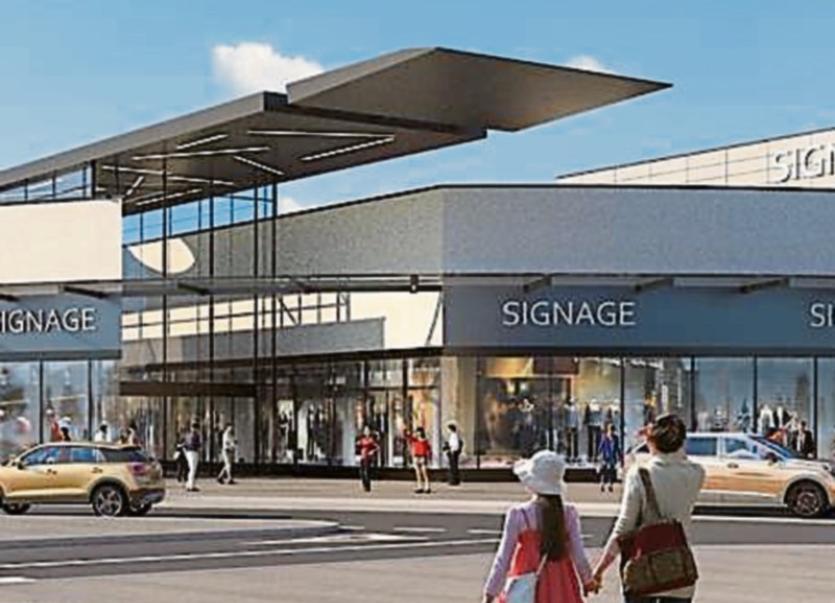 MANAGEMENT at Castletroy Town Centre have said they are “sad and a little frustrated” that Limerick councillors have rejected its multi-million euro plans to expand.

And they have also questioned one of the key pillars of the council’s argument – that the development of the centre would negatively impact on the city centre offering.

“It is unfortunate that for Limerick city to prosper, we can’t be ambitious here in Castletroy,” management said in a widely shared post on the centre’s Facebook page, citing a Limerick Leader article on the planning situation.

“We live in a thriving community that we love being a part of. Businesses are expanding locally, the University of Limerick is expanding, Troy Studios is doing incredibly well, and we want to be ambitious with our plans to become an even more integral part of the local community, but we’re told we can’t!”

UGP Castletroy had applied to the local authority to effectively double the size of the facility, previously known as the Castletroy Shopping Centre. The proposals would see two new anchor tenants move in and the centre increase to two storeys.

The anchor tenants, it is planned, would be joined by 10 smaller shops, four service outlets and one cafe at first floor level.

Over 600 car parking spaces are planned, with approximately 75 jobs created.

But the proposals were shot down in a short response from local planners, who said the development would adversely affect the “vitality and viability” of the city centre.

As revealed by the Limerick Leader, agents working for the shopping centre have appealed this decision to An Bord Pleanala, a move which local Fine Gael councillor Michael Sheahan said he provided supervision on.

At his party’s convention last week, which confirmed he is to run in City East, Cllr Sheahan said he wants to make the expansion a doorstep issue ahead of May’s election.

“I am totally committed to the expansion of the Castletroy Shopping Centre. I hope they will be successful with the next stage of their plan, which is An Bord Pleanala. While we are waiting for our city fathers to scratch their head to decide what to do with the city centre, we cannot choke suburban communities, whether they be in Caherdavin, Dooradoyle, or Castletroy,” he said.

One person wrote: “The council needs to wake up and realise there is life outside the city centre. Castletroy needs this development with all the expansion taking place in Plassey.”

Another added: “Here’s hoping An Bord Plenala looks at what will benefit our community instead of expecting us to traipse into the city centre with all its incumbent costs.”

However, another contributor said: “One only has to look at Clonmel to see how much shopping centres at the edges are sucking the soul out of once vibrant town centres.”

There were a number of objections to the original planning including from local businesses and Limerick Chamber chief executive Dee Ryan who stated: “The Chamber contents investment in city centre redevelopment is required as a matter of urgency to attract new retailers as their primary choice in the region.”