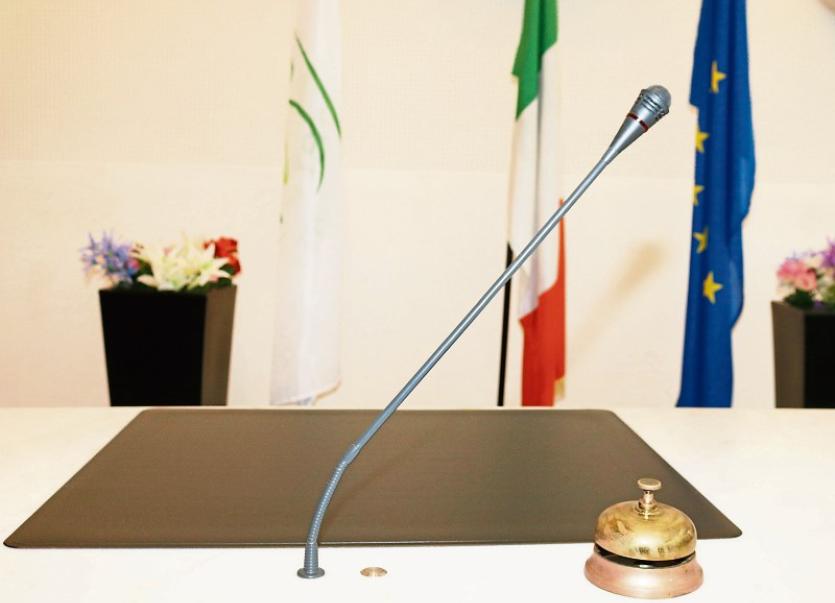 Councillors for the Newcastle West Municipal District will have a special €225,000 fund to be spent in the district in 2019

COUNCILLORS for the Newcastle West Municipal District will have a special €225,000 fund to be spent in the district in 2019, the same as in 2018.

And on Friday, the six councillors  agreed how this fund, the General Municipal Allocation (GMA)  would be carved up.

The GMA is a fund allocated to each of the three municipal districts in Limerick and the Limerick metropolitan district and is agreed as part of the council’s overall budget. But the decisions on how the money is spent in the districts are made by the district councillors.

At a meeting last Friday, councillors decided to change the recommendations from management and allocate €95,000 to local roads and €20,000 to community initiatives . Councillors then allocated the single biggest amount of money, €110,000, to be used for tourism, recreational and amenity projects.

In effect, this gives each councillor a discretionary pot of €18,333 money to allocate to projects of their choice under any or all of the headings. The practice has been to allocate amounts ranging from €500 to €5000 to different projects, to be approved at the monthly meeting of the councillors. An application process is in place for groups or organisations who wish  to benefit from this funding.

Welcoming the outcome, Cllr John Sheahan said this fund resulted from the 10% added to the base rate of the property tax.  “Whatever about people against the property tax on principle, when it comes to dishing out the money that is available as a result, they are not shy. Principles go out the money when there is money to be spent.”