Environment: Limerick council ‘should phase out plastic use’ by 2024 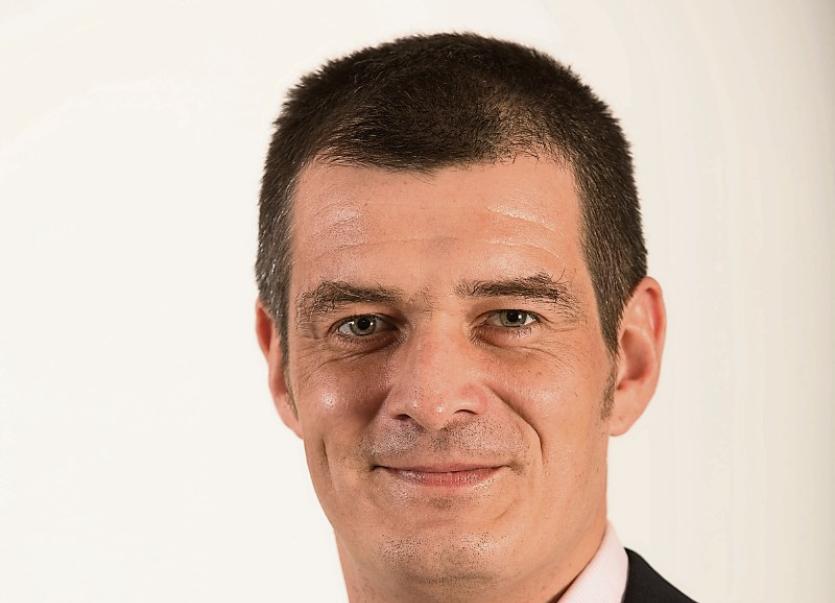 LIMERICK City and County Council should stop using single use plastics by 2024.

That’s according to City North local election candidate Kieran Walsh, who has pledged to make it an election issue in the months to come.

After nine years off the political scene after stepping down from politics following a stint as a Labour councillor, the Corbally man is back, and wearing the purple robes of the Social Democrats.

“Local authorities need to become industry leaders in this regard. It is very easy for local government to preach, but I am calling on them to practice what they preach by engaging with their suppliers to ensure that events run by Limerick City and County Council are single use plastic free,” he said.

He suggests that the local authority could promote the initiative amongst rate payers and citizens alike.

“I feel that we are all beginning to understand the damage we are causing,” he told The Leader, “ A 2017 report from eurostat  shows that Ireland creates more disposable plastic waste than any other country, coming in at 61kg per person, per year. It is very upsetting to think that we are twice the European average of 31kg per person.”

For his part, Mr Walsh is committing to reduce his own single use plastic usage by sourcing biodegradable cable ties for his election campaign which culminates in polling day in May 2019.

“It is important that everyone plays their part and my election team are sourcing proper alternatives,” he concluded.