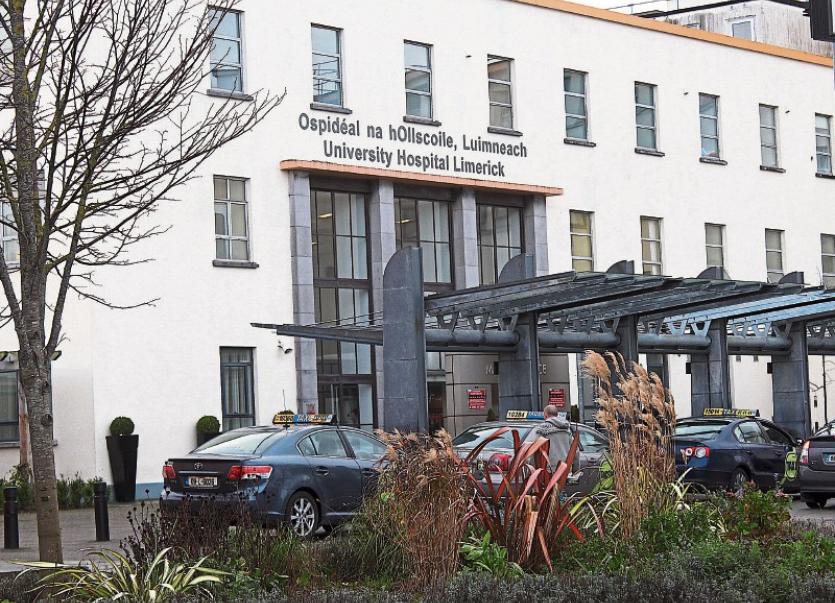 AT LEAST 1,200 patients aged over 75 were treated on trolleys at University Hospital Limerick so far this year, a figure which has been described as “a disgrace”.

According to figures released by the HSE to Fianna Fail, UHL had the highest rate of over-75s being treated on trolleys nationwide.

Between January and August, a total of 1,241 over-75s were treated on an emergency department trolley and on additional beds or trolleys in the wards at UHL.

Fianna Fail TD Willie O’Dea said that he is “deeply worried” about the situation at UHL ahead of another winter period of overcrowding.

“It is a disgrace that University Hospital Limerick had the worst record in the whole country with 1241 people aged over 75 left on trolleys for longer than 24 hours out of a figure of 9,864 for the entire country.

“2018 is already far worse than last year, and I really do fear for the coming winter. I fully expect the total number for this year to exceed 1,800 for UHL–a shocking statistic in itself but even worse when we consider that these are our parents, our aunts and uncles left lying, often in a very vulnerable state, on uncomfortable and unsuitable trolleys.”

“The winter crisis is now a 10-month-of-the-year emergency. Minister [Simon] Harris has been absolutely woeful and negligent in his preparations for, and attempts at dealing with this long term crisis.

“Older people are feeling the brunt of Minister Harris’ and the Government’s failure to prepare for the never ending trolley crisis. It’s time the Government started to deliver,” concluded O'Dea.

University Hospital Limerick and the HSE is currently in the process of selecting a contractor for the development of a 60-bed modular build, which will act as an interim measure to tackle imminent overcrowding this winter.